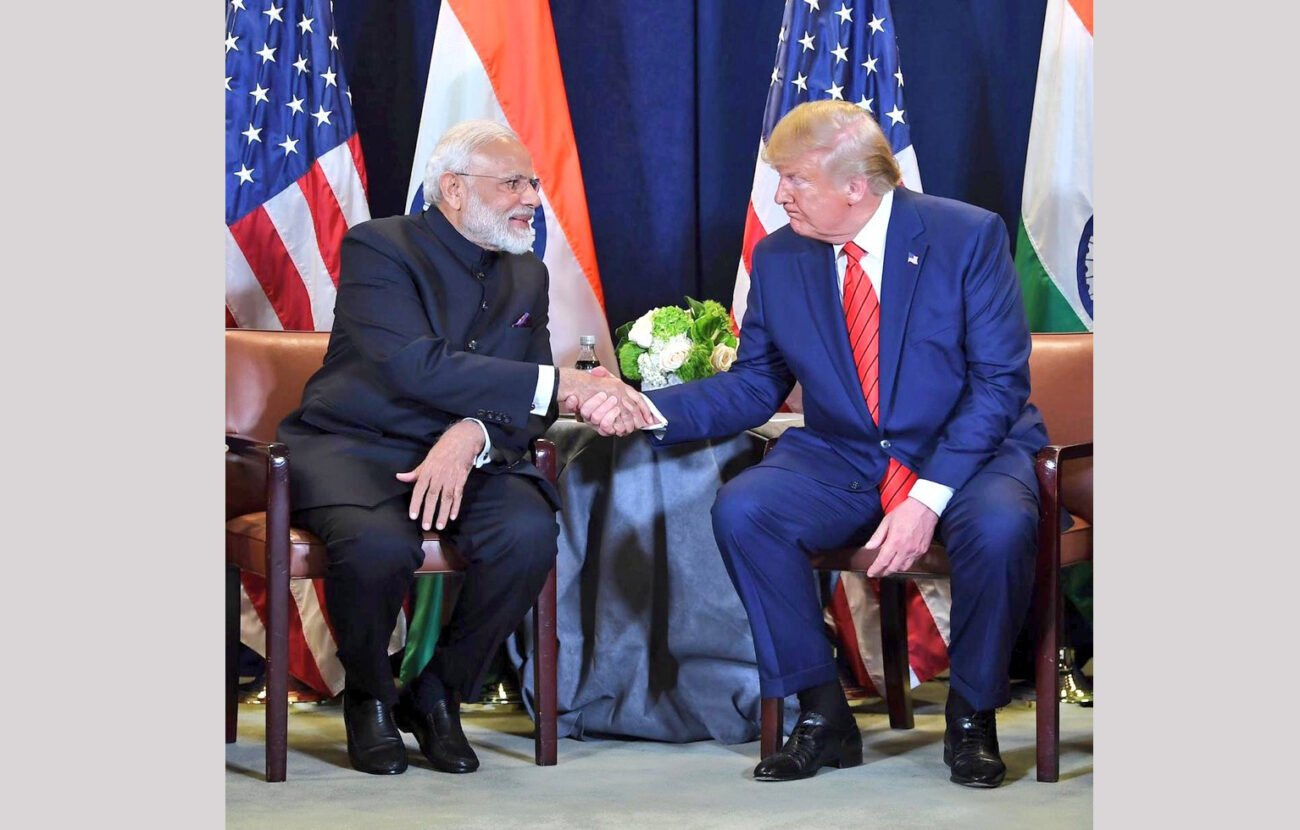 WASHINGTON, DC (IANS) – India has not been coy about raising human rights issues with the US.

In a phone call with President Donald Trump on June 2, 2020, Prime Minister Narendra Modi brought up the then raging Black Lives Matter protests fueled by the murder of George Floyd by a white police officer. It can be reasonably presumed that the prime minister had been adequately briefed beforehand about Trump’s unbridled hostility for the movement and his frequent tirades against its activities.

“Prime Minister Modi expressed concern regarding the ongoing civil disturbances in the US, and conveyed his best wishes for an early resolution of the situations,” said a readout of their phone conversation released by the Indian ministry of external affairs just hours after, on the same day.

Trump had called Modi about a completely unrelated issue. Under pressure at home to get in front of the Covid-19 epidemic that was raging through the US, he wanted Modi to clear a consignment of Hydroxychloroquine — an anti-malarial drug that was being used by healthcare professionals as a prophylactic against SARS CoV2 — that was held up at some Indian port because of a ban on the export of drugs and medical supplies that India would need in its own fight against the epidemic.

Modi lifted the ban shortly after, but also brought up the civil disturbances. And it was specially surprising because just a few weeks before, during his February visit to India, President Trump had refused to comment on protests in India and New Delhi, not very far from where he was, against the Citizenship Amendment Act and the National Citizenship Register. Trump had said the matter was “really up to India.”

Prime Minister Modi had raised the issue of civilian disturbances even though they had nothing to do with the Indian American community. He had gone way beyond the marked lines, but no one took note at home in India, where far more energy and time is spent on parsing remarks and observations by US officials, lawmakers and experts for signs of non-existent slight and slurs, on any issue.

Most tellingly, Modi’s observations also drew no response in the US, neither from the administration and experts nor media and lawmakers; not even from thin-skinned ultranationalists.

Human rights have been on the table for both sides for a long time, pre-dating Prime Minister Modi — as a two-way conversation.

President Barack Obama called Prime Manmohan Singh to express condolences over the killing of six people at a Gurudwara in Oak Creek, Wisconsin state in August, 2012.

A White House readout of that call said: “President Obama spoke with Indian Prime Minister Dr. Manmohan Singh this morning to express condolences for victims of the senseless attack at the gurdwara in Wisconsin, which took the lives of Indian nationals as well as Americans, and to convey the solidarity of the American people. President Obama reiterated that the Sikh community is an essential and vibrant part of the American family.”

Trump did not call Modi after the killing of Srinivas Kuchibhotla, an Indian tech engineer on H-1B visa, in 2017, as he was himself being blamed by some people — Indian Americans mostly — for it by unleashing anti-immigrant sentiments, local American leaders bore the full brunt of Indian diplomacy, quietly executed.

“As Governor of the State of Kansas, I would like to express my deep sadness and profound regret at the terrible act of violence committed against Srinu Kuchibhotla and Alok Madasani,” Sam Brown, the governor of Kansas state, where Kuchibhotla was killed, wrote in a letter to Prime Minister Modi.

Tough two-way conversations on human rights have been taking place between India and the US up and down the pecking order, Indian diplomats have said many times. Some people need to choose their outrage triggers better.