HomeIndiaIndia and the worldZakir Naik Was Not Invited, Qatar Clarifies To India

Zakir Naik Was Not Invited, Qatar Clarifies To India 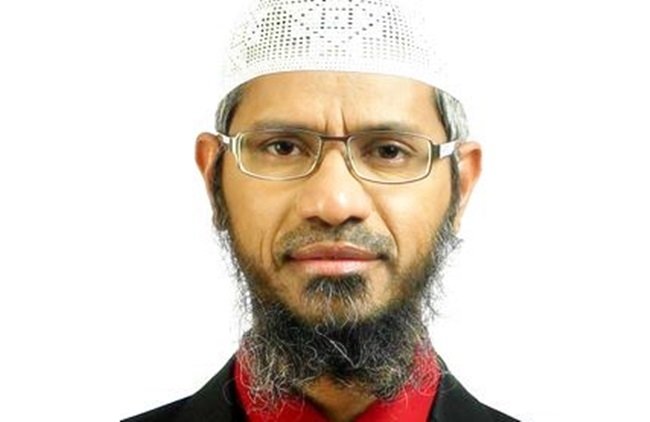 Zakir Naik Was Not Invited, Qatar Clarifies To India

NEW DELHI, (IANS) – The External Affairs Ministry on November 24 said Qatar has informed India that the controversial Islamic preacher Zakir Naik was not extended any invitation to attend the ongoing FIFA World Cup.

External Affairs Ministry Spokesperson Arindam Bagchi said that India had taken up the matter of Naik’s extradition with Qatar, after reports that the fugitive preacher, who is now a Malaysian national, was invited to Qatar, where he is expected to deliver religious lectures.

Bagchi said that the issue of Naik being a “wanted” criminal in India, was raised with Qatar.

Naik had fled to Malaysia in 2016, just before the National Investigation Agency started a probe against him.

On November 21, reacting to the controversial Islamic preacher’s presence at the FIFA World Cup, Petroleum Minister Hardeep Singh Puri said that India will raise this issue and decisive action will be taken as well.