HomeIndia210-Year-Old Palace on the Ganges Gets Michelin Vote

210-Year-Old Palace on the Ganges Gets Michelin Vote 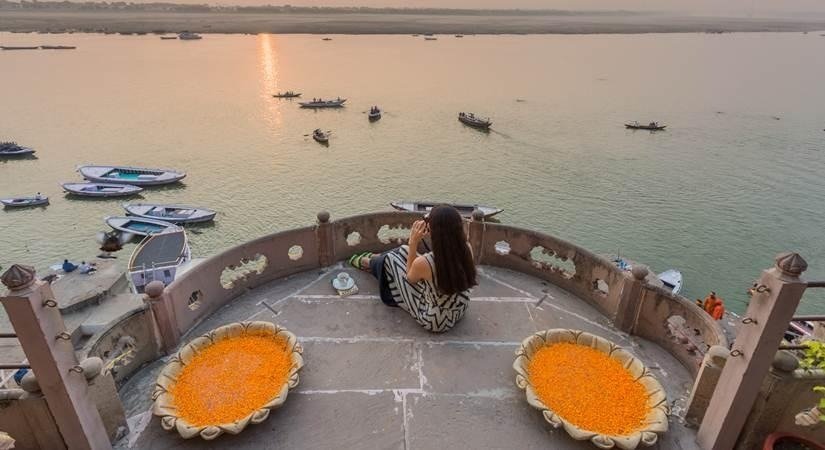 210-Year-Old Palace on the Ganges Gets Michelin Vote

NEW DELHI, (IANS) – BrijRama Palace in Varanasi has been recommended by the Michelin Guide’s Tablet Hotels. Tablet Hotels recently compiled a list of some of the most magnificent accommodations from around the world that were once forts or watch towers.

BrijRama Palace, a 210-year-old palace on the banks of the Ganga at the Darbhanga Ghat, is one of the city’s oldest landmarks. The palace was built in the 18th century as the residence of the former Maharaja of Nagpur, and it is frequently praised for its striking architecture as well as its one-of-a-kind experiential stay.

The list offers a curated selection of hotels, as well as visibility and recognition for distinctive hotels around the world.