HomeGlobalA Rapper Coming-of-Age Film Is Being Made In Fremont

A Rapper Coming-of-Age Film Is Being Made In Fremont 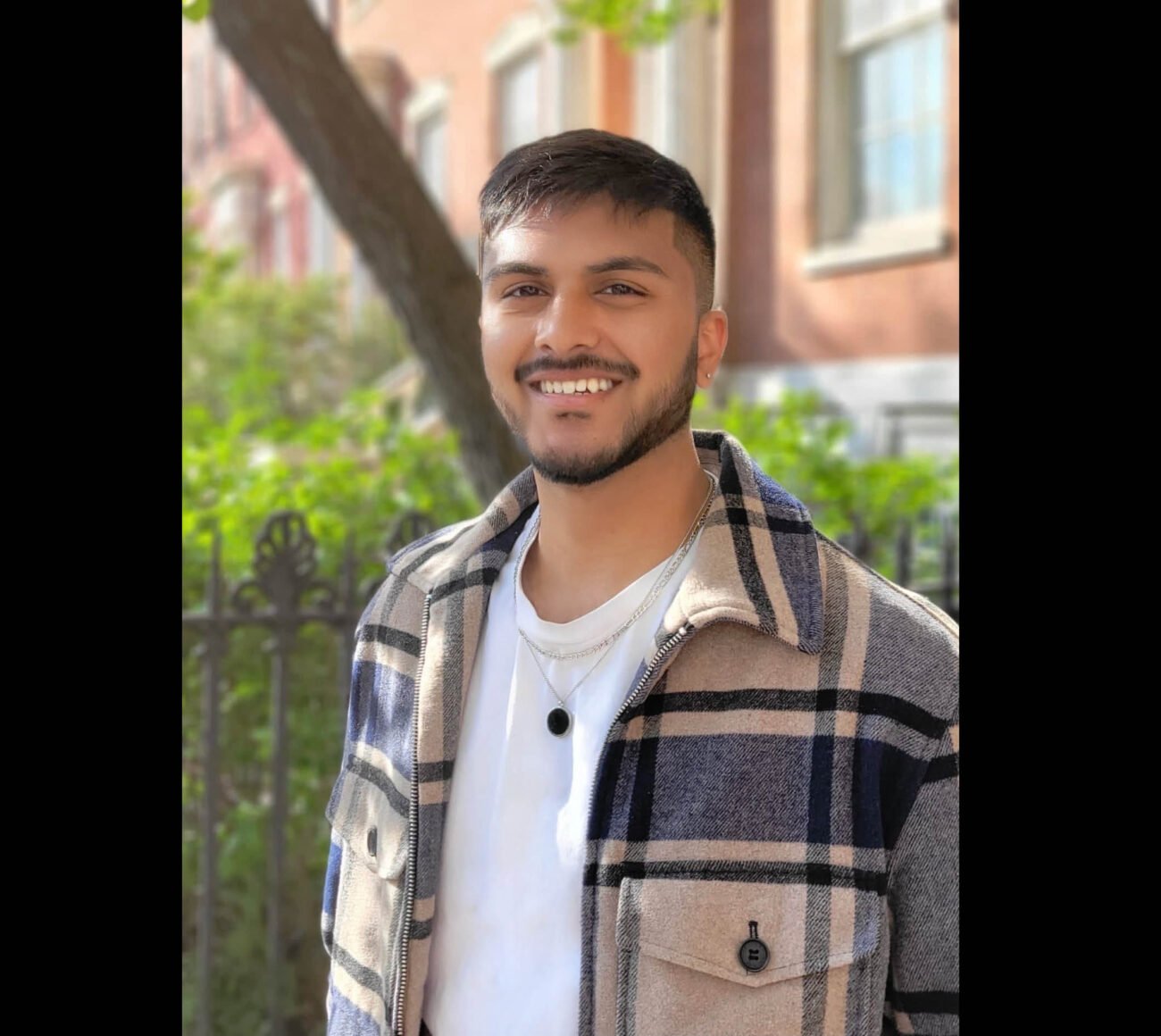 A Rapper Coming-of-Age Film Is Being Made In Fremont

FREMONT, CA – ‘Dreamline,’ a coming-of-age family drama about an aspiring Indian American teenage rapper learning to bridge the cultural divide with his immigrant software engineer dad and ultimately finding his creative voice in the process, is being shot here this month.

“For many first-generation-born kids, our parents want us to be connected with our culture, but they don’t know how to communicate that. I want this film to help inspire kids that it’s not weird to be in tune with our roots. The film is an ode to family, the Bay Area, and the local music scene that inspires me and my artwork,” says Harshith S. Kotni, the director of the film.

Like the protagonist Vaanen, Kotni grew up in Fremont between a heavily traditional Hindu family and the American Hip-hop world. “Growing up, the turbulence we encounter when our cultures from home clash with the ones we come across at school and at work can alter a sense of connection to one’s culture and people, including a connection to one’s family,” he says. But through his art, he realized that being a part of many different cultures is a strength, not a weakness.

With a team of international filmmakers from Korea, Colombia, Belgium, the US, France, and India attached to the project, the makers hope to shed light on the immigrant experience and its challenges to family relationships through the lens of both, the parents and the children.

The choice of hip-hop music as a medium for open communication supports the narrative; the film’s music pays homage to the power of hip-hop culture, which is, at its core, built on values of self-worth, community, and having fun.

‘Dreamline’ is currently in pre-production and has secured the cast, crew, and locations. To support and fund the film, please donate through their fiscal sponsor, Filmmakers Collaborative SF: www.filmmakerscollaborative.org/dreamline