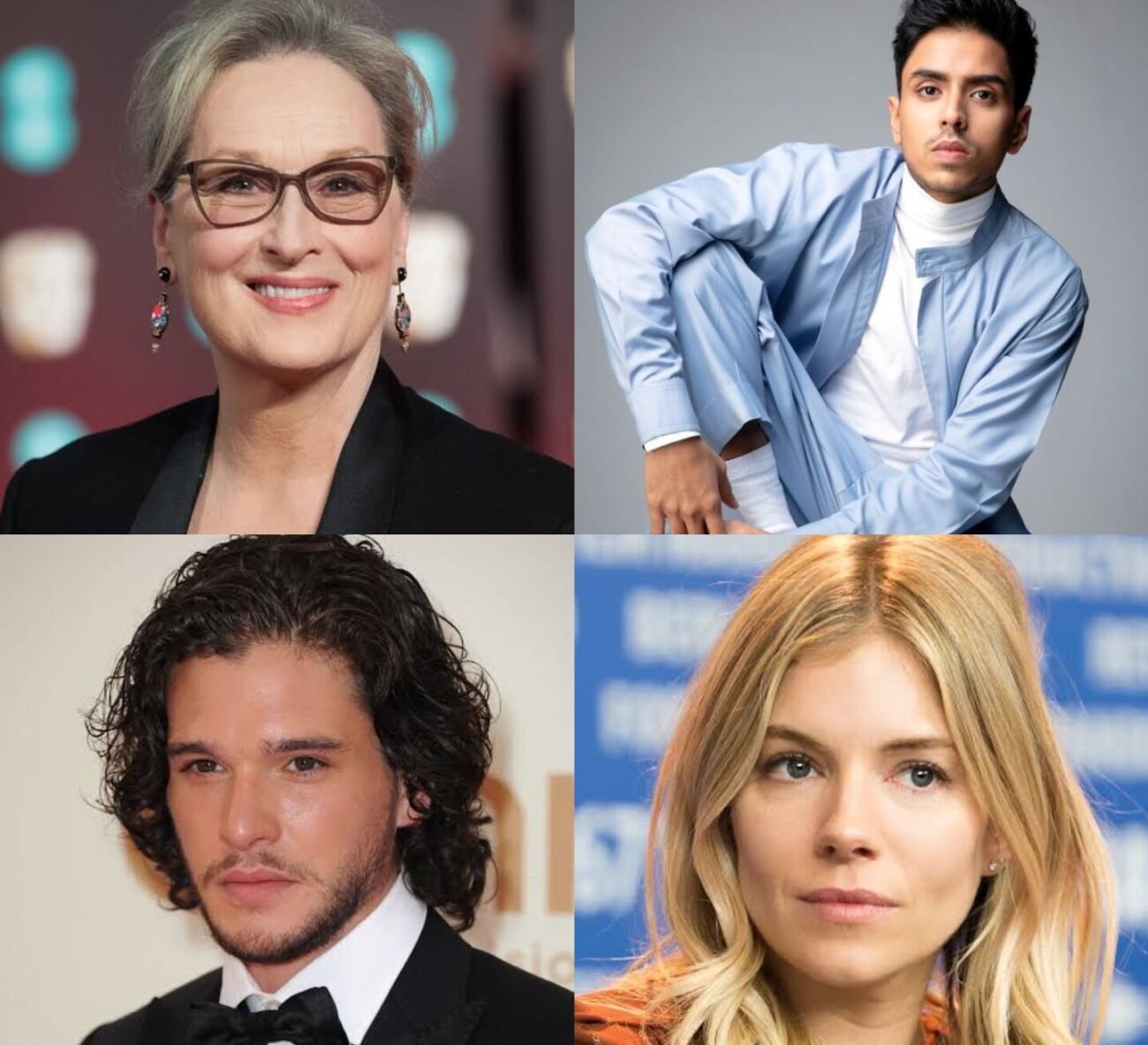 MUMBAI — Adarsh Gourav had a breakthrough role in “The White Tiger,” playing the role of Balram Halwai, which found him incredible fame, both locally and internationally. The talented young actor earned himself three major award nominations including BAFTA, AACTA and Independent Spirit Awards a few months back for his first international project.

The series explores the stories of how the changes to the planet will impact love, family, work both on a personal level and at a large human level. It’s an 8 interconnected episodic series and will display the need for survival the world over in the current era.

The show has Scott as the writer, director and executive producer with the show being helmed by Micheal Ellenberg’s Media Res. The show also has Ellenberg, Greg Jacobs, Dorothy Fortenberry and Lindsey Springer as executive producers.

Gourav recently flew off to New York, where the show is currently expected to go into production. He will wrap this project before heading back to India to start his next, “Kho Gaye Hum Kahaan” with Ananya Pandey and Siddhant Chaturvedi.

Gourav expresses his joy, saying, “This is beyond anything I can express, to be honest. But to be working with such an incredible team at such an early juncture of my career is truly rewarding. I’m elated to be part of this project and grateful that I will be working alongside some of the very best in the business. I have grown up and looked up each of my co-stars and to now be sharing screen space with them is incredible. This story is such an important one to be told for our current generation and is tied in with realities of today.”