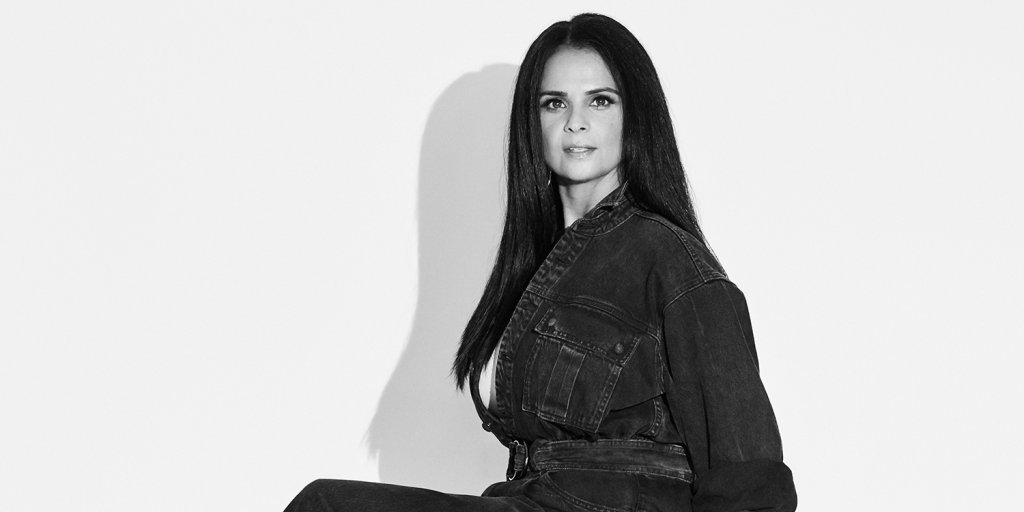 NEW YORK, NY – Indian America Bela Bajaria, the head of Global TV at Netflix TIME Magazine’s list of 100 Most Influential People of 2022, according to the announcement made on May 23.

“Bajaria is helping create the future of television. The shows she has shepherded have become global phenomena,” the TIME profile of Bajaria said.

Actress, writer and producer Mindy Kaling in her write up said, Bajaria’s “career is full of gambles that have materialized into huge successes,” and that it is a risky path that women of color in entertainment are not always encouraged to take, crediting Bajaria for opening doors for women and people of color by supporting them and giving them a platform to make hits like her own show, “Never Have I Ever.”

Karuna Nundy, Supreme Court lawyer, known for several landmark cases vis-A-vis gender and women’s rights, was described by TIME as “not just a lawyer but also a public activist who ably and bravely uses her voice both inside and outside the courtroom to bring about change.”

The profile for Khurram Parvez, chairperson of the Asian Federation against Involuntary Disappearances, was authored by journalist Rana Ayyub.

“Startled and most deeply honored to be on #ime100, with and for the multitudes of people, the court systems, the lawyers, the movements, and the rights I represent. Thank you each of you who has offered support along the way, you know who you are (sic),” Nundy tweeted as the news broke late on Monday evening.