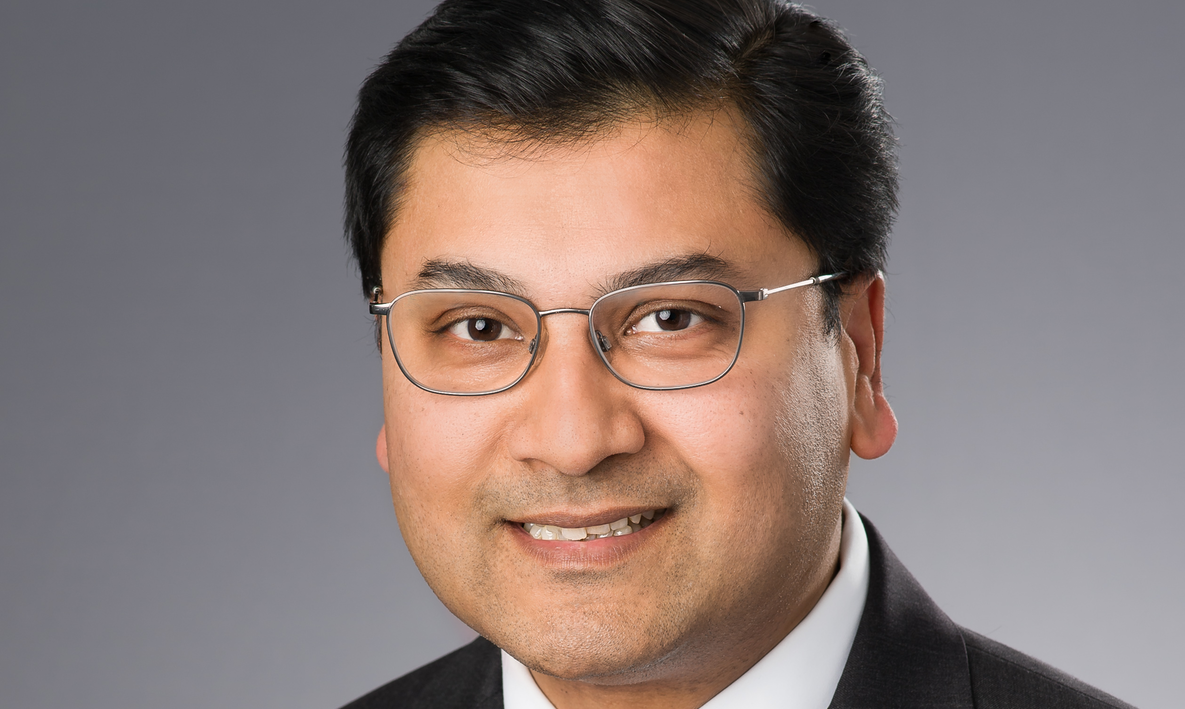 Amit Bose is being nominated for the position of Administrator of the Federal Railroad Administration in the U.S. Department of Transportation. (HNTB photo)

On the occasion of Earth Day, President Joe Biden announced his intent to nominate Indian American Amitabha ‘Amit’ Bose, among several individuals, to serve and further the Biden Administration’s commitment to a modern sustainable infrastructure and clean energy future.

Bose, according to a White House press statement, is being nominated for the position of Administrator of the Federal Railroad Administration in the U.S. Department of Transportation.

Bose, said the White House, has spent nearly two decades in public service working to build a better, safer, and more sustainable transportation system that provides opportunity to communities across the United States. His leadership in senior-level roles at the Department of Transportation and the Federal Railroad Administration under two secretaries led to the passage of the FAST Act and MAP-21, it noted.

Currently, the Indian American lawyer serves as the Deputy Administrator of the FRA, returning to the agency where he was the deputy administrator, chief counsel, and senior adviser. During those years, he guided the agency through the implementation of Positive Train Control, implementation and oversight of the $10 billion intercity passenger rail program, and alcohol and drug testing, the release said. Throughout the Obama-Biden Administration, Bose also held positions in the Transportation Secretary’s office as Associate General Counsel and Deputy Assistant Secretary for Governmental Affairs.

Before joining DOT, Bose worked for New Jersey Transit, New Jersey Department of Transportation, and the U.S. Congress as a transportation staffer. He has been involved in some of the highest profile rail and transportation projects, including: the Northeast Corridor Gateway Program, California High-Speed Rail, Acela 2021 trainsets, and Liberty Corridor.

In addition to his decades in the public sector, Bose previously worked at HNTB, an infrastructure solutions firm, and advanced transportation and safety projects. He served as board chair of the Coalition for the Northeast Corridor and on the New Jersey Restart and Recovery Advisory Council.

After coming to the United States at the age of 5, Bose grew up in DeKalb County, Georgia. He has an AB from Columbia College, a MIA from Columbia University’s School of International and Public Affairs, and a JD from the University of Georgia. He resides with his family in Arlington, Virginia.