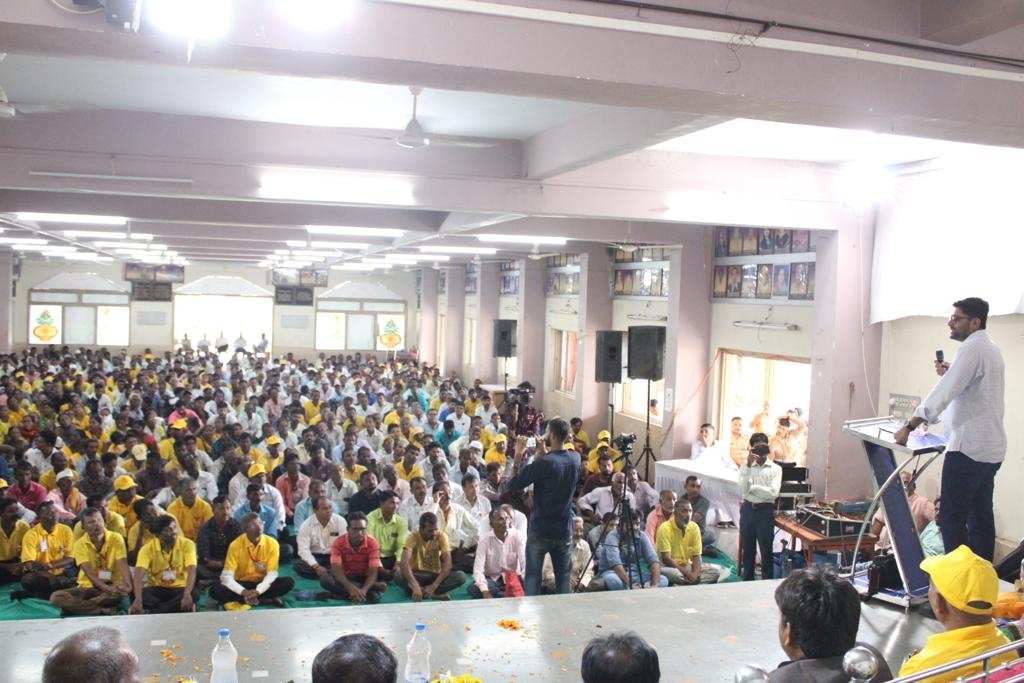 GANDHINAGAR, (IANS) – The Aam Aadmi Party (AAP) is aggressively campaigning in Gujarat for the first time in ten years. It has become a talking point for political parties and voters. The party has been able to create a perception about its successful models and leadership, but this is a double-edged sword and will either dent one political party’s prospects or both, say political analysts and a sociologist.

There is little possibility that committed voters will shift in one election, but fence-sitters can get swayed with freebies and be influenced by the Delhi and Punjab models of governance and vote for AAP. This can bring a 4 to 5 percent vote swing in favor of AAP, opines Hemant Shah, political analyst, and economist.

Even if the AAP plays the soft Hindutva card it is less likely to eat into the BJP votes because the BJP has not only reached the voters’ minds, but even their families, daily life, and festivities feels sociologist Kiran Desai. The BJP has the copyright and patent on Hindutva in Gujarat, where other parties or leaders have no place, he adds.

But Desai sees that freebies and the Delhi/Punjab models will attract voters toward the AAP. Its cadres are going into the field with confidence and raising public issues. The only question is whether it will be enough to bring about a change of guard in the state, or will just prove to be a storm in a teacup.

The question then arises who will suffer the maximum damage because of the AAP’s entry? Answering this question political analyst Janak Purohit says, “AAP is a double-edged sword, in the rural areas it will dent the Congress vote bank, and if its freebies’ promises influence the urban voters, it can dent the BJP vote bank too.”

There is a class, an intellectual or elite society in the urban areas, who are staunch supporters of the BJP and have been voting for the party for long. They have an allergy to the Congress, but they are seeing the AAP as a like-minded party and have started shifting towards it. This has panicked the BJP, which is why Gopal Italia’s rationalist video clips are circulated to pull back such voters, is the reading of political analyst Naresh Variya.

It is a myth that only if a party has an army of workers can it bring voters to the polling booths. Once a voter decides to vote for a particular candidate or party, one does not need party workers to bring him out, and this can happen with the AAP too this time, explains Shah.