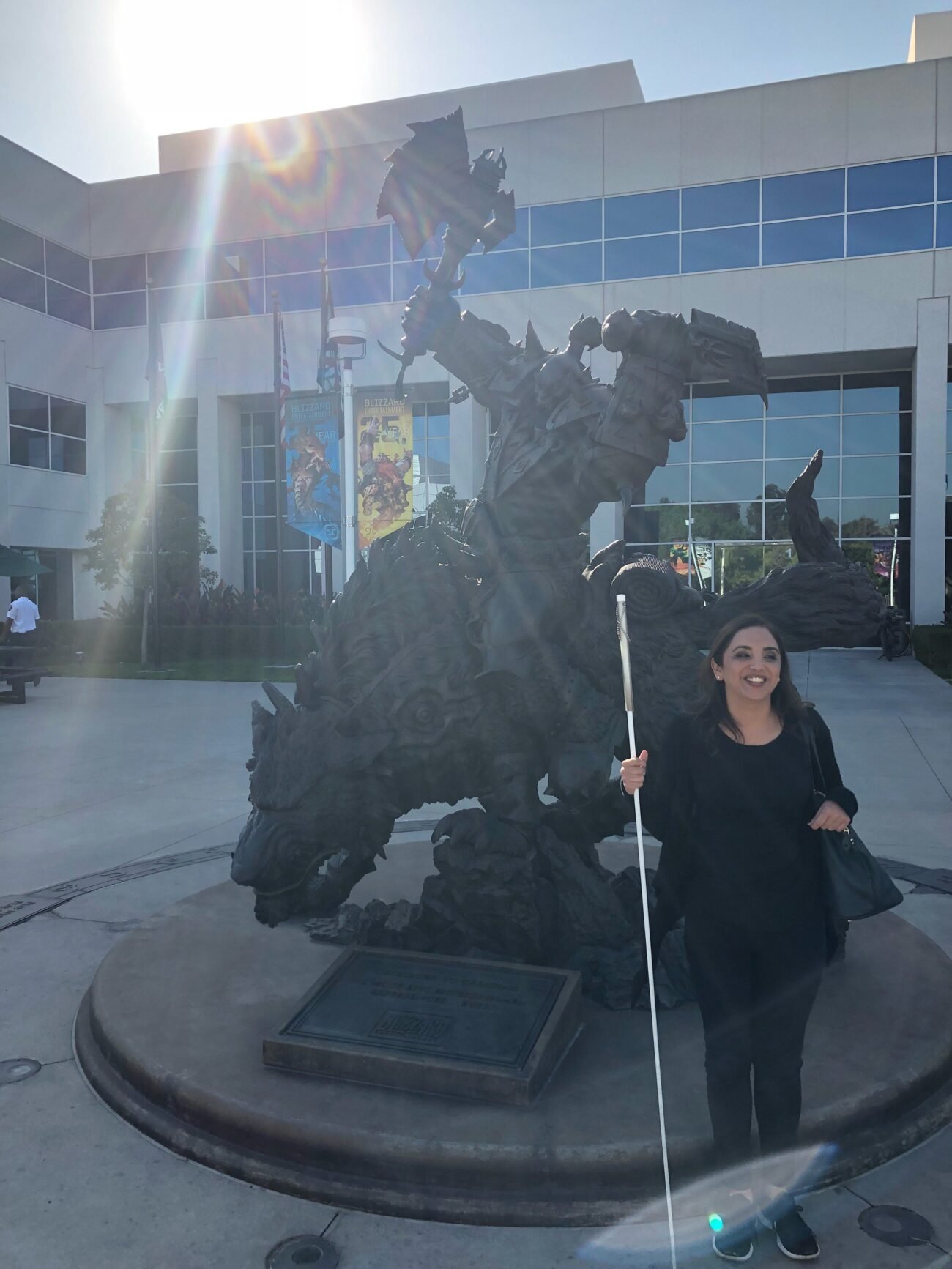 Elizabeth Blackwell, who graduated with a bachelor’s degree in psychology from Columbia University in 2017, says Iyengar, who is blind, assigned her with “demeaning female” tasks like applying her makeup and booking restaurants for her dates.

Blackwell’s lawsuit says that as a research associate with Iyengar, she was given “personal and supportive” jobs since they were “better suited” for the “female gender” but her male peer “encountered none of the obstacles that Ms. Blackwell was forced to overcome,” and instead were assigned research duties despite those tasks being unrelated to his job description.

Blackwell, whose contract was terminated by the university, has claimed that after this, she has found it difficult to land a job and that she had to deal with several mental health-related issues such as depression, anxiety, and insomnia.

Iyengar is part of the faculty at Columbia Business School and is the author of the best-selling ‘The Art of Choosing’. When Blackwell’s contract was terminated in 2019, she had said, “If there was discrimination in this office, it was, it is, the discrimination that I felt as a blind professor who was being perpetually bullied by my employee and does not accommodate the very needs of this position.”