Can Yoga And Pranayama Help With Alzheimer’s? 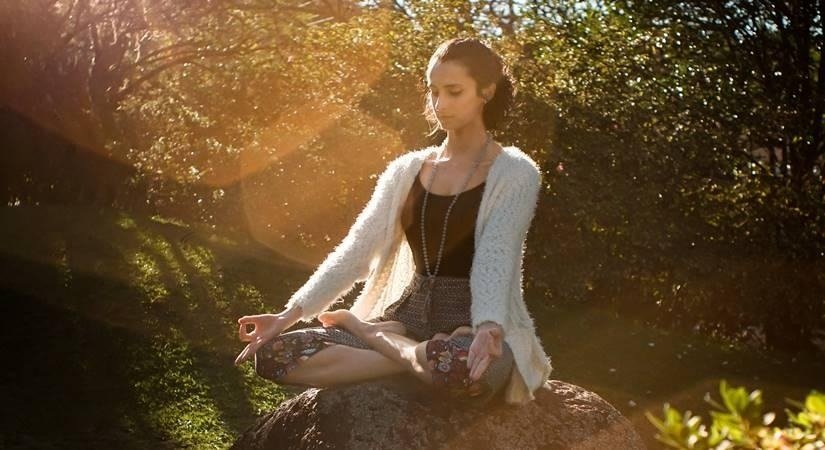 Can Yoga And Pranayama Help With Alzheimer’s?

Alzheimer’s disease is the most common cause of dementia. While no cure for the disease is yet available, yoga can play a significant role in the prevention and improvement of symptoms in patients.

The major benefit with the practice of yoga is that it diminishes stress which can be a highly concerning factor for Alzheimer’s patients. Stress can cause inflammation in the central nervous system and body, hormone dysregulation, over-arousal of the sympathetic nervous system and compromised quality of life.

Alzheimer’s is a progressive disease that causes the brain cells to die and the brain to shrink. Yoga can help stimulate neuroplasticity of the brain or help it to recover from injuries and form newer connections by engaging its different parts based on the components of practice like pranayama, postures, chanting, visualization, and concentration.

In fact, a study published in the International Journal of Environmental Research and Public Health in 2018 concluded that yoga may be an effective and safe intervention to enhance cognitive function in people aged 60 years or older.

Paschimottanasana is a seated forward bend pose that stretches the hamstrings and back muscles by folding the upper body forward over the legs. The pose offers loads of benefits, especially for those suffering from high blood pressure and diabetes. One of its biggest health benefits is that it calms the body and relaxes the mind. It also helps in proper blood circulation thereby relaxing the mind and reducing insomnia, depression, and anxiety.

It is the optimal position for blood circulation to flow to the digestive organs, and this gets them functioning effectively. Sitting in vajrasana for long periods of time can have emotional and spiritual benefits and can help keep the mind stable. It also helps the body and the mind get into a meditative state. The regular practice of this pose helps in the prevention and treatment of psychological disorders, hypertension, and stress.

Since vrikshasana is primarily a balancing pose, it aids in improving balance � both physical and emotional. When practiced on a regular basis, it creates a sense of calm and equilibrium. Apart from its physical benefits like building hip and leg strength, vrikshasana creates a sense of balance within the body. It also translates into mental wellbeing, building focus and concentration. Other than that, it also helps stabilize the nervous system, making it functional to an optimum. Besides its qualities of enabling mental performance, the pose is also good for self-esteem and to keep depression and mood swings at bay.

In Ujjayi pranayam, practitioners contract the glottis and breathe through the throat. It leads to subtle mental states and can be practiced in conjunction with bandhas and meditation. It tends to soothe the nervous system, calm the mind, and increase psychic sensitivity. It relieves insomnia, lowers blood pressure, and slows down the heart rate. It is a tranquilizing pranayama, but it also has a heating effect, stimulating the process of oxidation.

The ancient practice of meditation has been shown to improve memory and reduce cognitive decline. People with mild cognitive impairment who practiced meditation, for instance, demonstrated less atrophy in the hippocampus than those who did not practice meditation. A study published in the Journal of Alternative and Complementary Medicine in 2017, found that yoga practice that involves asanas, breathing, and meditation leads to improved attention and information processing abilities.

Additionally, caregivers who also practice meditation and yoga remain less stressed and are in a better position to provide optimum care to those suffering from Alzheimer’s. (IANS) 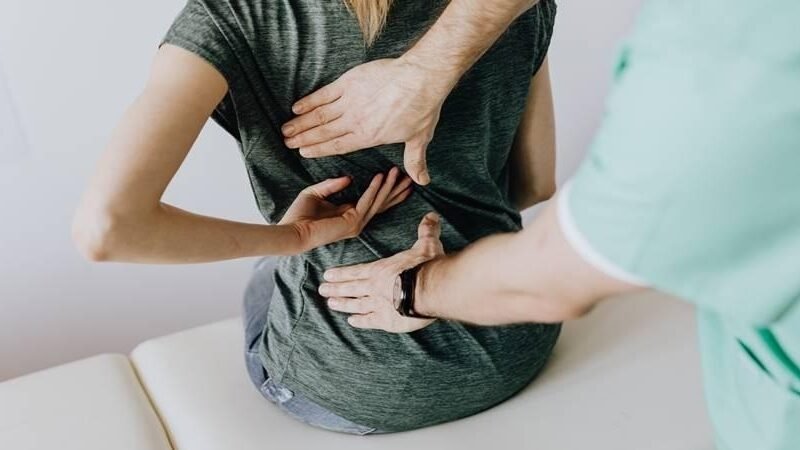 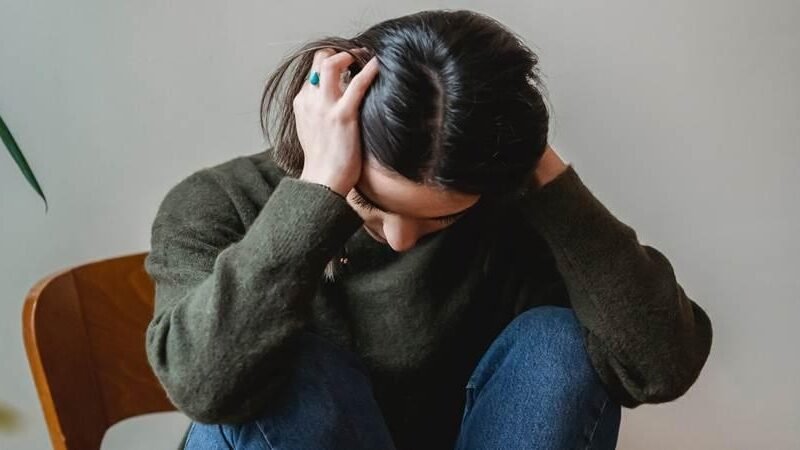 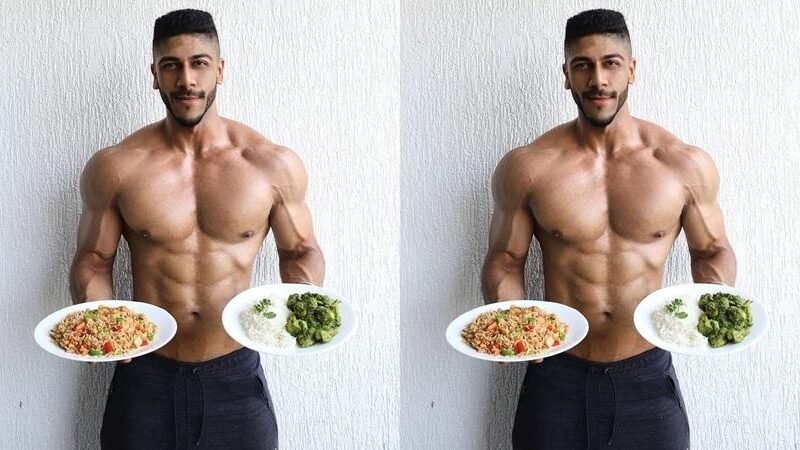