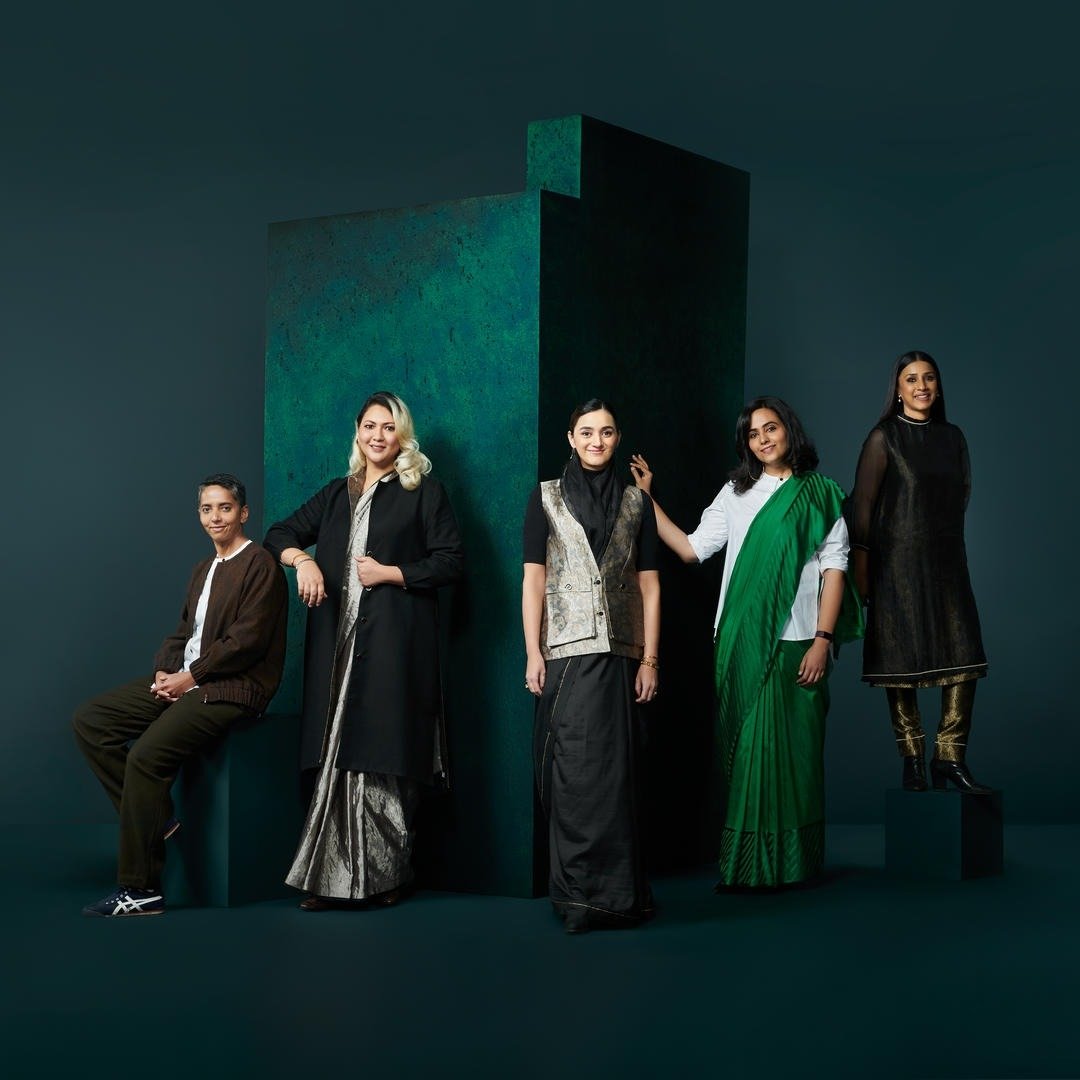 MUMBAI (IANS) – As much as the emergence of digital platforms have been instrumental in bringing more content to the table, it has also led to the democratization of the content with new perspectives making in-roads and collectively uplifting the quality of content.

Ayesha Sood, the driving force behind the Netflix docu-series ‘Indian Predator’, says, ” I think the challenges are present for both women and men but for women the biggest challenge is to get your work seen and I think that’s where it comes in because that’s where you can create and generate more kinds of stories.”

Highlighting the change that the content has undergone, Ayesha adds, “Earlier the kinds of stories that you see were only ones with the potential of going on the big screen but now you have serials, you have documentaries, you have reality shows and you have a whole range of of content that you can make now.”

Sharing her thoughts on where the medium of OTT fits in the construct of inclusivity and empowerment of female content creators, Sonam Nair, writer-director of biographical drama series, ‘Masaba Masaba’, says, “It has opened up a huge market for female voices because in the theatrical medium people were a bit afraid of putting so much money on a female content.”

She adds that the risk has been mitigated to a large extent courtesy the OTT space, ” But now there is a slightly lower risk and people are willing to experiment. There have been so many series led by women and I am really happy about that.”

While the OTT has largely liberated artists on various fronts, it has also changed the rules of the game as far as audience engagement and content consumption patterns are concerned.

Sharing what excites her the most about working in such a set-up, Gazal Dhaliwal, the writer of the coming-of-age drama, ‘Mismatched’, shares, “For me, the new experience and the challenge was working in a writers room which is like working with three or four other writers and meeting the senior most writer in the room.”

“There was suddenly a lot of responsibility and it was like there are four people who are looking up to you and I’ve had to ensure that their voice is also heard and their independence in their voice also comes along with the unified voice of the entire group”, she adds.

Karishma Kohli, the co-director of Madhuri Dixit-starrer’ The Fame Game’, adds to Gazal’s thoughts, “For me having a showrunner co-directing the show was completely new because I come from the film world where the last word comes from the director. I am not a very big fan of the new culture that has been coming in from the west because I still believe and feel most comfortable with one captain of the ship. However, I am getting used to it.”

Gate-keeping culture is something that is found in every industry or workplace in varying degrees. People move up the ladder and set boundaries, which is more than often not in a positive way.

Talking about the effects of the gate-keeping culture on female content creators, Ashvini Yardi, the producer of ‘Masaba Masaba’, remarks, “After #MeToo happened, a lot of men in the industry started getting scared of hiring women as even assistant directors. There was some kind of thing for gatekeeping in the sense that we don’t want women.”

I know it happens and people are not thinking the other way that we don’t want to get into some kind of trouble no matter how big or talented you are let’s keep that person away because she is a woman. And that has been something that I felt for the last three years.

Ashvini gives a solution to keep the gate-keeping culture at bay, “I think the only way to change it is to make noise about it where you talk openly or question people or tell them you are doing this wrong.”

“Stand up for yourself in the age where you have social media where you can just make all the noise you want”, she concludes.