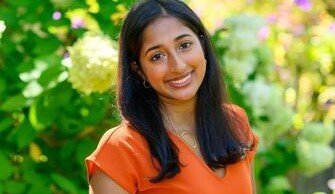 The Coca-Cola Scholars Foundation last month announced its 2021 class, with many Indian Americans and South Asian Americans among the 150 high school seniors named to the 33rd annual list.

The scholars will each receive a $20,000 college scholarship and join a family of 6,450-plus alumni who are leading positive change in their communities and around the world, the foundation said.

Less than 1/6th of 1 percent of applicants were chosen to receive this extremely competitive award. These 150 students, who were selected from an initial pool of 99,403 applications from across the country, not only exemplify superior leadership, service, and academics – they are change agents, positively affecting others in their communities, the foundation said.

In addition to receiving college scholarships, those students selected as Coca-Cola Scholars will be welcomed into a vibrant and growing family of alumni that have become a powerful force for positive change in the world, it said.