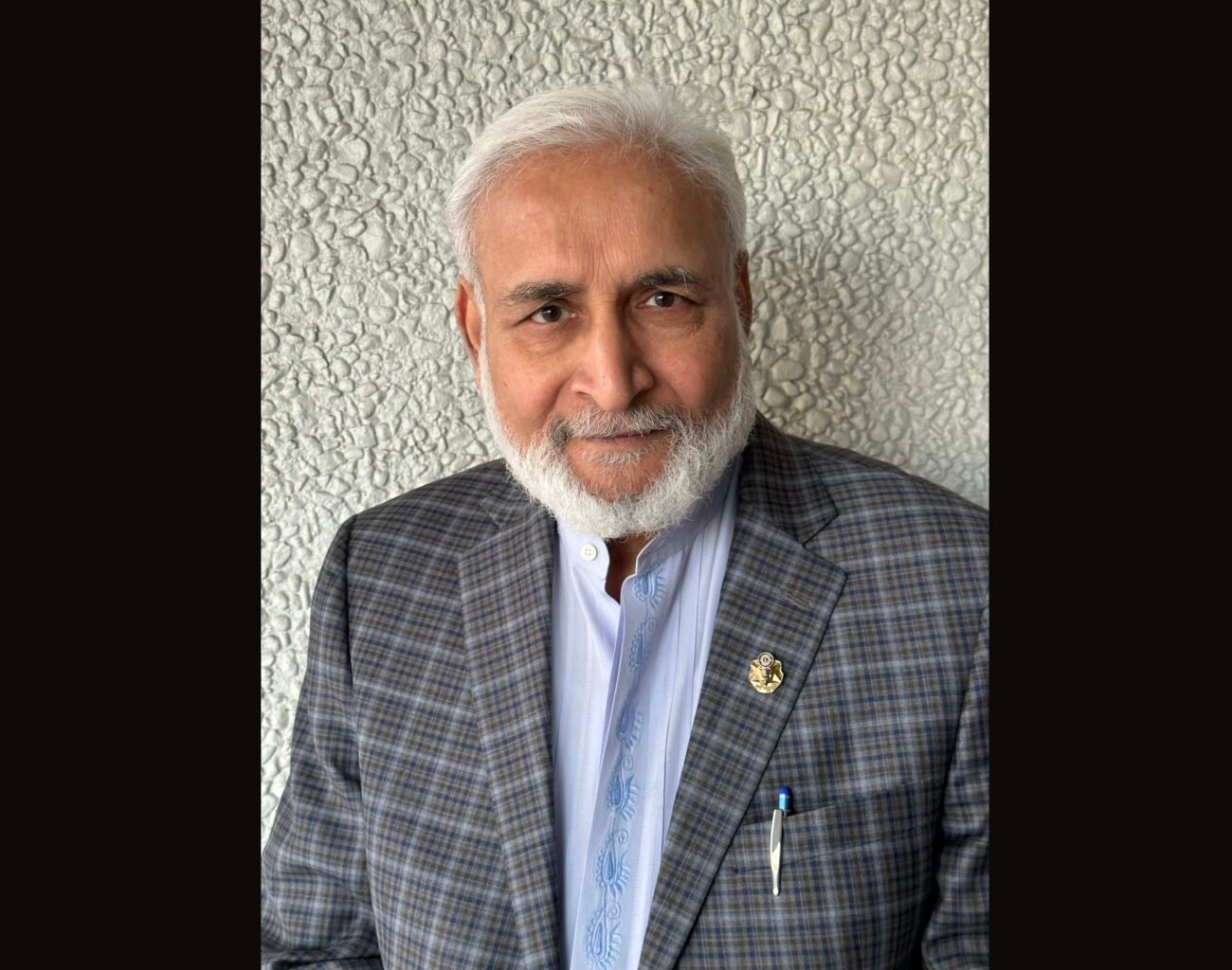 CHICAGO –Dr Rashmi Patel has been elected the President of the Federation of Indian Associations – Chicago, a press release from the organization said. He and his Executive Team were elected at the organization’s elections held on December 18, 2022.

“The FIA Chicago’s elections attracted an impressive response with almost all the member organizations turning up for the elections. The election hall was packed to seams as the election committee smoothly conducted the elections,” the press release said.

The statement of the FIA account and finance was also presented before the member organizations.