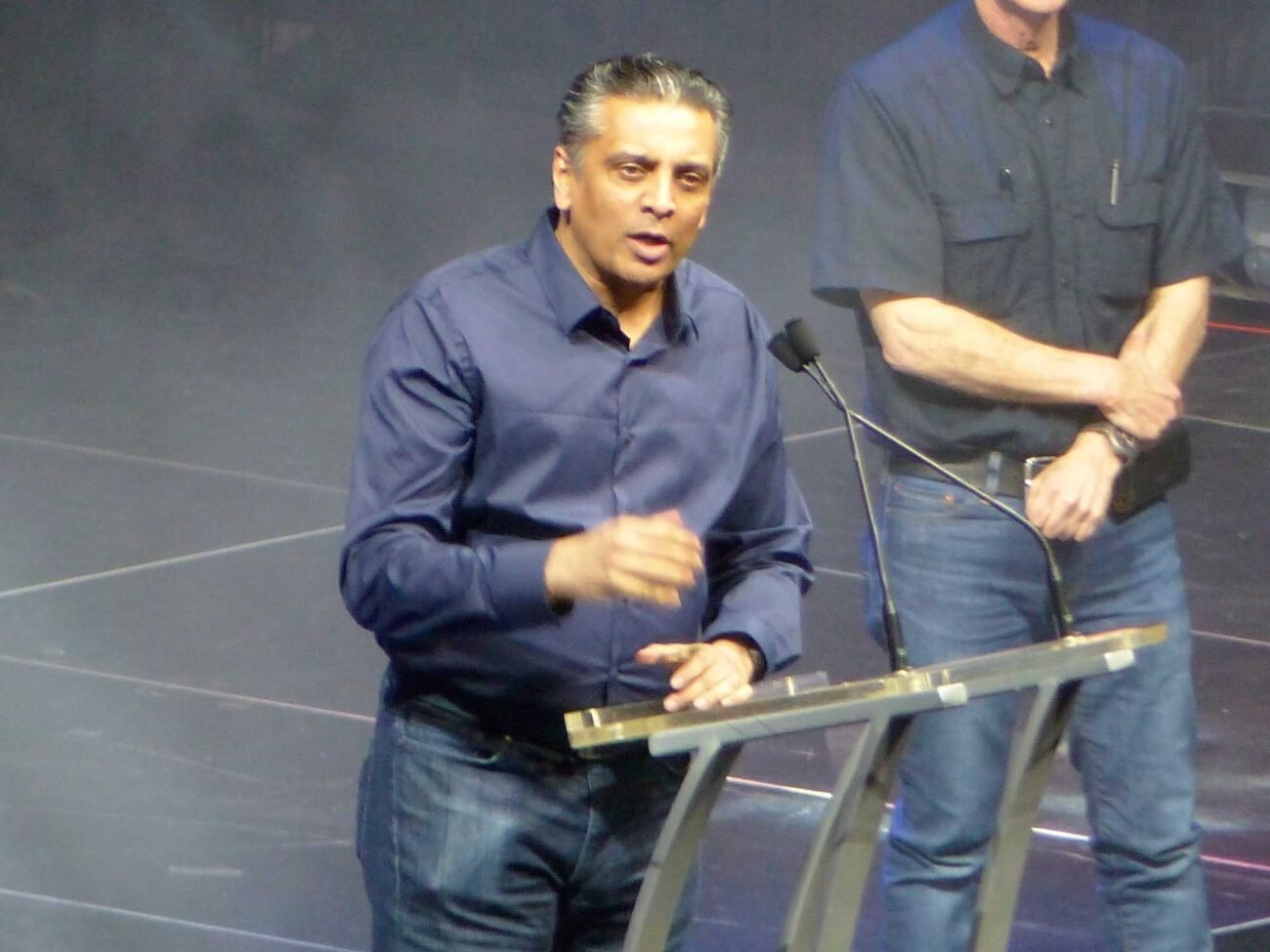 NEW YORK, NY (IANS) – Raj Subramaniam, President & CEO of FedEx Corporation, has won the 2023 Horatio Alger Award. The award is given to “esteemed individuals” who overcome adversity to achieve professional and personal success.

Subramaniam, 54, joins 13 exceptional business, civic and cultural leaders from across North America who have been awarded for “remaining committed to education and charitable efforts in their communities despite facing adversities”.

“I strongly believe that through hard work and perseverance, one can overcome adversity to achieve success,” he said in a statement. “I’m honored to join an incomparable list of members and look forward to meeting the Scholars and supporting them through their college years and beyond.”

Thiruvananthapuram-born Subramaniam is a product of IIT Bombay and has more than 30 years of global experience across strategy and operations at FedEx. He was recently awarded the Pravasi Bharatiya Samman award — the highest civilian award in India for overseas Indians.

“Mr. Subramaniam embodies the power of the American Dream,” said Terrence J. Giroux, executive director, Horatio Alger Association. “His commitment to education and building a better life for himself is admirable, and he will undoubtedly serve as an inspiration for our Scholars.”

As a Horatio Alger awardee and member, Subramaniam will support promising young people with the resources and confidence needed to overcome adversity in pursuit of their dreams through higher education. He will be formally inducted into the Association during the Horatio Alger Award induction ceremonies in Washington from March 30 through April 1.

In 2022, the non-profit educational body awarded more than $16 million in undergraduate and graduate need-based scholarships to over 1,600 students across the US and Canada.