HomeEntertainmentCinemaFilms That Hit 100+ Crore In 2022 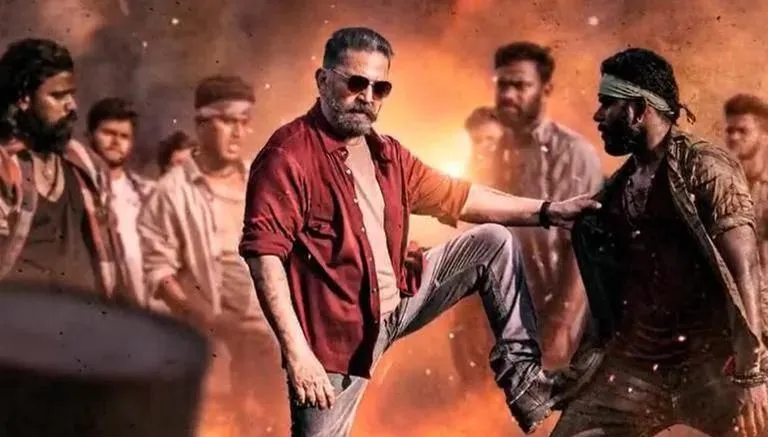 MUMBAI, (ANI) – After the Covid-19 pandemic brought the Indian cinema industry to its knees, it returned with a fury in 2022. The hit-and-flop cycle continued, although some films smashed several long-standing box office records.

Helmed by Anees Bazmee, the film was a horror comedy and starred Kartik Aaryan, Kiara Advani, and Tabu in the lead roles and was one of the biggest hits of the year 2022. The film collected Rs 260+ crores in one month.

The sci-fi action film was one of the most anticipated films of 2022 which starred Ranbir Kapoor, Alia Bhatt, Amitabh Bachchan, and Mouni Roy in the lead roles. Helmed by Ayan Mukerji, the film collected Rs 225 crores gross worldwide in its opening week.

Actor Ajay Devgn’s mystery thriller film ‘Drishyam 2’ is another blockbuster hit of the year 2022. As per trade analyst Taran Adarsh, the film has minted Rs 298 crores so far and is successfully running in the theatres.

Directed by SS Rajamouli the period Pan India film was one of the biggest hits of 2022 which starred actors Ram Charan, Jr NTR, Alia Bhatt, and Ajay Devgn in prominent roles and according to Taran Adarsh, the film grossed Rs 1100 crores worldwide.

Written and directed by Rishab Shetty ‘Kantara’ was another blockbuster hit Pan India film of 2022 which minted Rs 400 crores at the box office worldwide, as per Taran Adarsh.