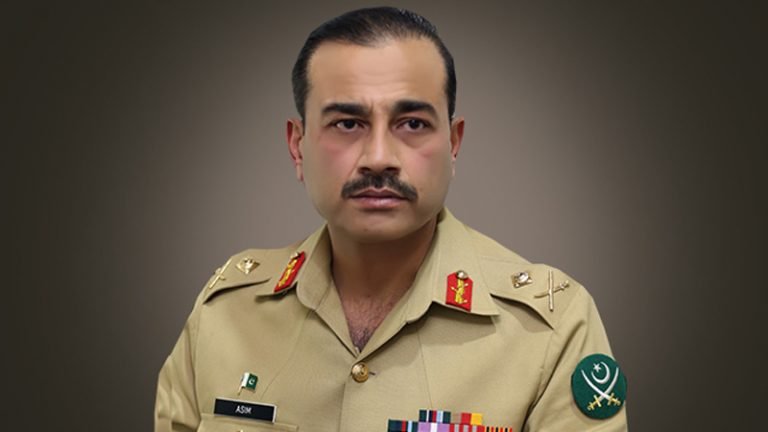 Munir, was Director General of the Inter-Services Intelligence when Khan was in office. Khan had later fired Munir without explanation. Munir also held important positions under the outgoing army chief Qamar Javed Bajwa, including head of military intelligence.

The current crisis in Pakistan came to a head with Khan charging Bajwa of working with Sharif to oust him as prime minister.