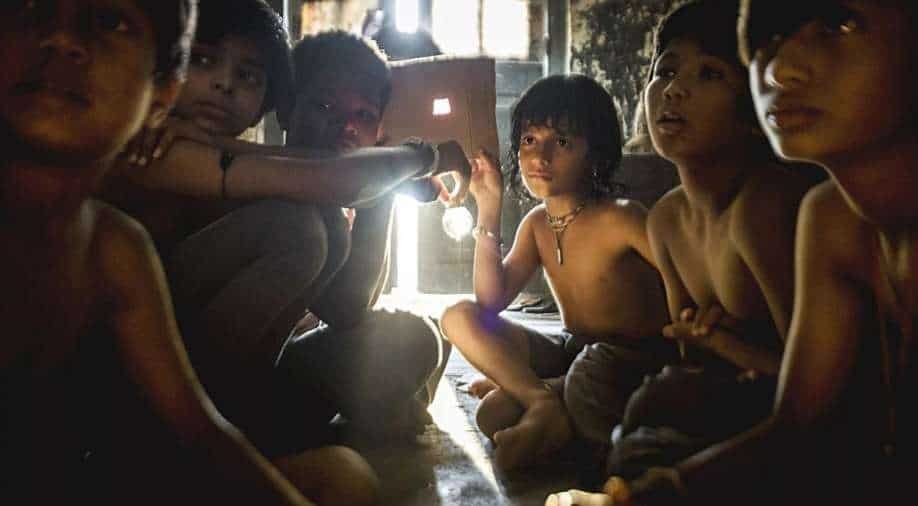 MUMBAI, (IANS) – India has selected its official entry for the upcoming edition of the Academy Awards and it’s neither ‘RRR’ nor ‘The Kashmir Files’ but is the Gujarati film ‘Chhello Show’ (The Last Film Show).

The Film Federation of India made the announcement on September 20.

The film, directed by Pan Nalin, is an autobiographical drama and finds its physical setting in the western region of Gujarat.

Born in Adtala village in Lathi Taluka of Amreli district, and originally named Nalin Kumar Pandya, he is the son of a tea vendor father, who owns a stall in Khijadiya railway station near Amreli.

He did his bachelor’s in fine arts from the M.S. University of Baroda, after which he went to learn design at the National Institute of Design.

While there, Nalin started making movie clips with 16mm and 8mm cameras. He worked as a videographer in Indian weddings to finance his passion for films.

He then made his way to Mumbai where he initially worked as a production runner and later directed several advertisement films.

Nalin made his feature directorial debut with ‘Samsara’ in 2001. The film instantly put him in the limelight as it was well received.

He has directed other films such as ‘Valley of Flowers’, ‘Angry Indian Goddesses’ and ‘Ayurveda: Art of Being’.