HomeFeaturedHistorians Debate When Agra Was Born 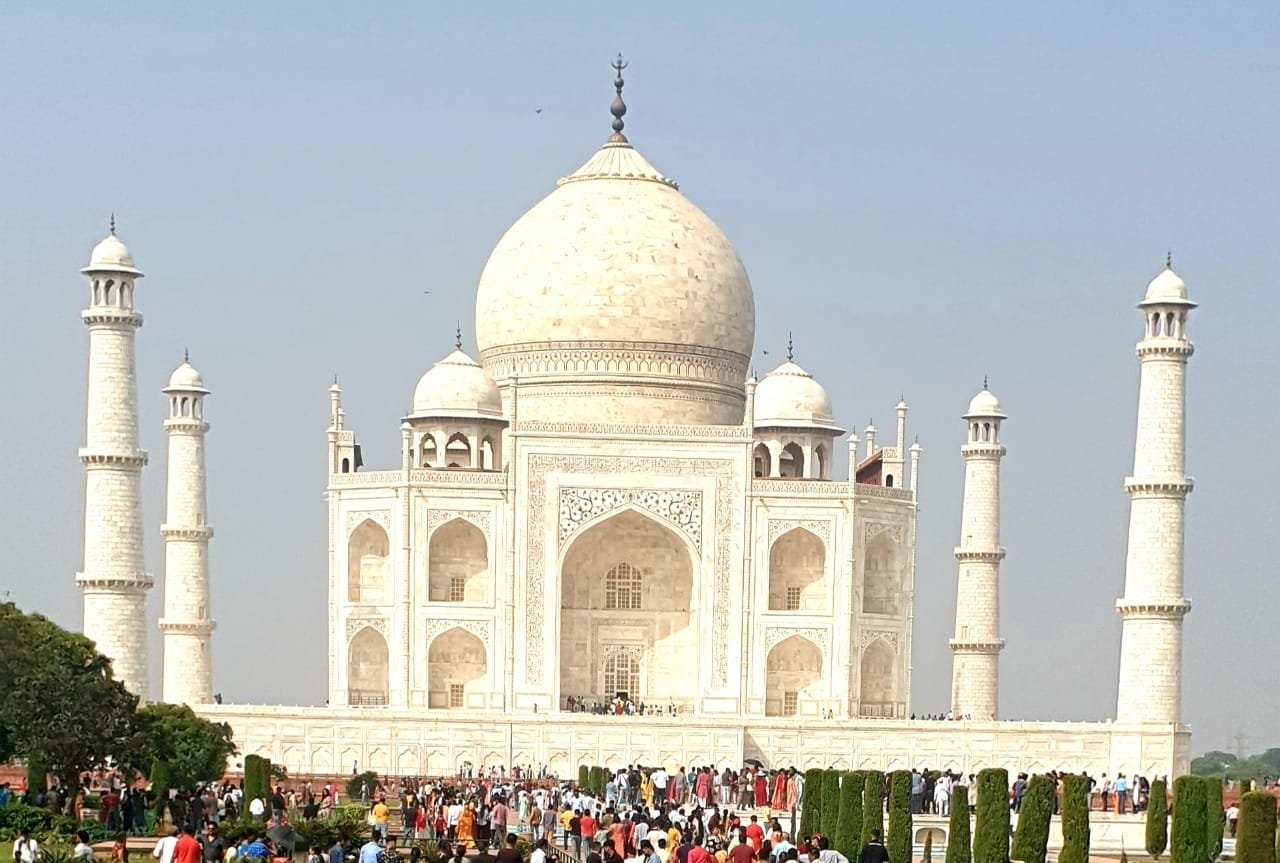 AGRA, (IANS) – The Agra Municipal Corporation wants to celebrate the birthday of this great historical city with half-a-dozen spectacular monuments that draw millions of tourists around the year.

Three Mughal structures are world heritage monuments — Fatehpur Sikri, Agra Fort and the Taj Mahal — while two others, Etmauddaula and Sikandra, are in the pipeline.

The city of monuments is shortly to be declared a heritage city and a proposal is under consideration by the Supreme Court.

Agra Mayor Navin Jain has constituted a committee of “nine jewels” to decide on the date Agra city was born. The committee includes eminent historians, senior media persons, and academics.

The task is not easy, as reliable historical documents give no clear indication how and when the city came into existence, and how it got its name.

Jain said Agra is a very ancient city with more than 40 Shiva temples, some as old as the Mahabharat.

Bateshwar town, which has 101 Shiva temples in a row along the bend of river Yamuna, was the seat of power during the reign of Vasudev, the father of Sri Krishna. If mythology is to be believed, Agra was ‘Agrvan’ (frontier forest), one of the 12 forests of Braj Mandal, the ‘leela bhoomi’ of Sri Krishna.

Some historians say Agra was part of the Kannauj empire of the Chauhans, while another group claims Agra was a ‘pargana’ of the Bayana Nawab. Archaeological findings suggest Agra was the extension of the Mathura empire.

In 2004, some heritage conservationists and local hotels along with tourism bodies had planned grand celebrations to commemorate 500 years of the founding of Agra by Sikander Lodi in 1504. But due to a controversy, the plan was put off.

Some Hindutva historians claim that Agra got its name from sage Angira, some 2,000 years ago.