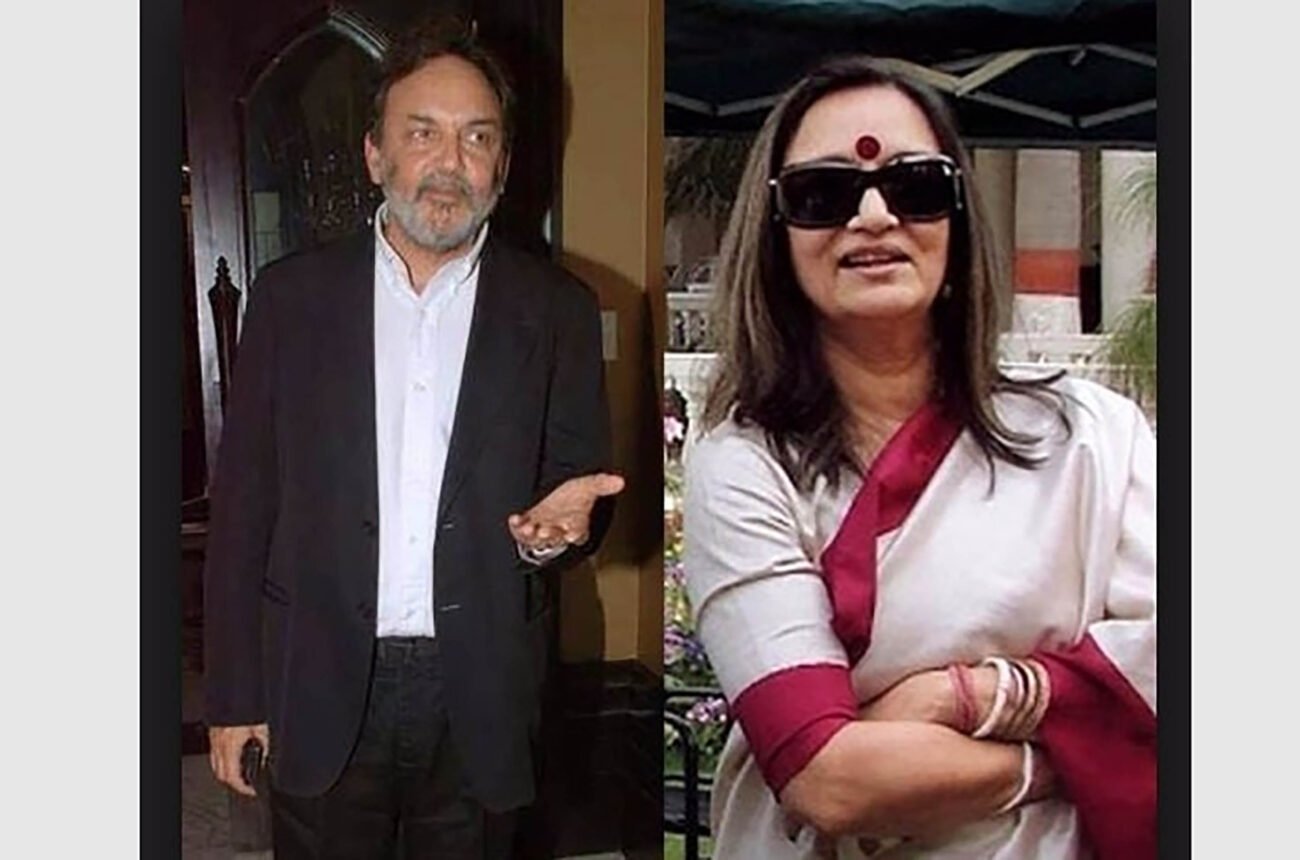 MUMBAI, (IANS) – The Securities and Exchange Board of India (SEBI) in November 2020 had banned its owners from accessing the securities market, and prohibited buying, selling, or otherwise dealing in securities, directly or indirectly, or being associated with the securities market in any manner whatsoever for a period of two years, NDTV founders Prannoy and Radhika Roy pointed out in  regulatory filing.

Unless pending appeal proceedings were to successfully conclude, prior SEBI approval is needed for the Adani group to secure shares to take control the filing said.

Vishvapradhan Commercial Private Ltd (VCPL), the proposed acquirer, along with AMG Media Networks and Adani Enterprises has made an open offer for NDTV under the SEBI (Substantial Acquisition of Shares and Takeovers) Regulations, 2011.

NDTV is regarded by some as one of the few independent voices in India’s rapidly polarising media landscape, and the takeover attempt by Asia’s richest man has triggered concerns among journalists and politicians that change of ownership could undermine its editorial integrity, Bloomberg, Reuters and other news outlets outside India have pointed out.