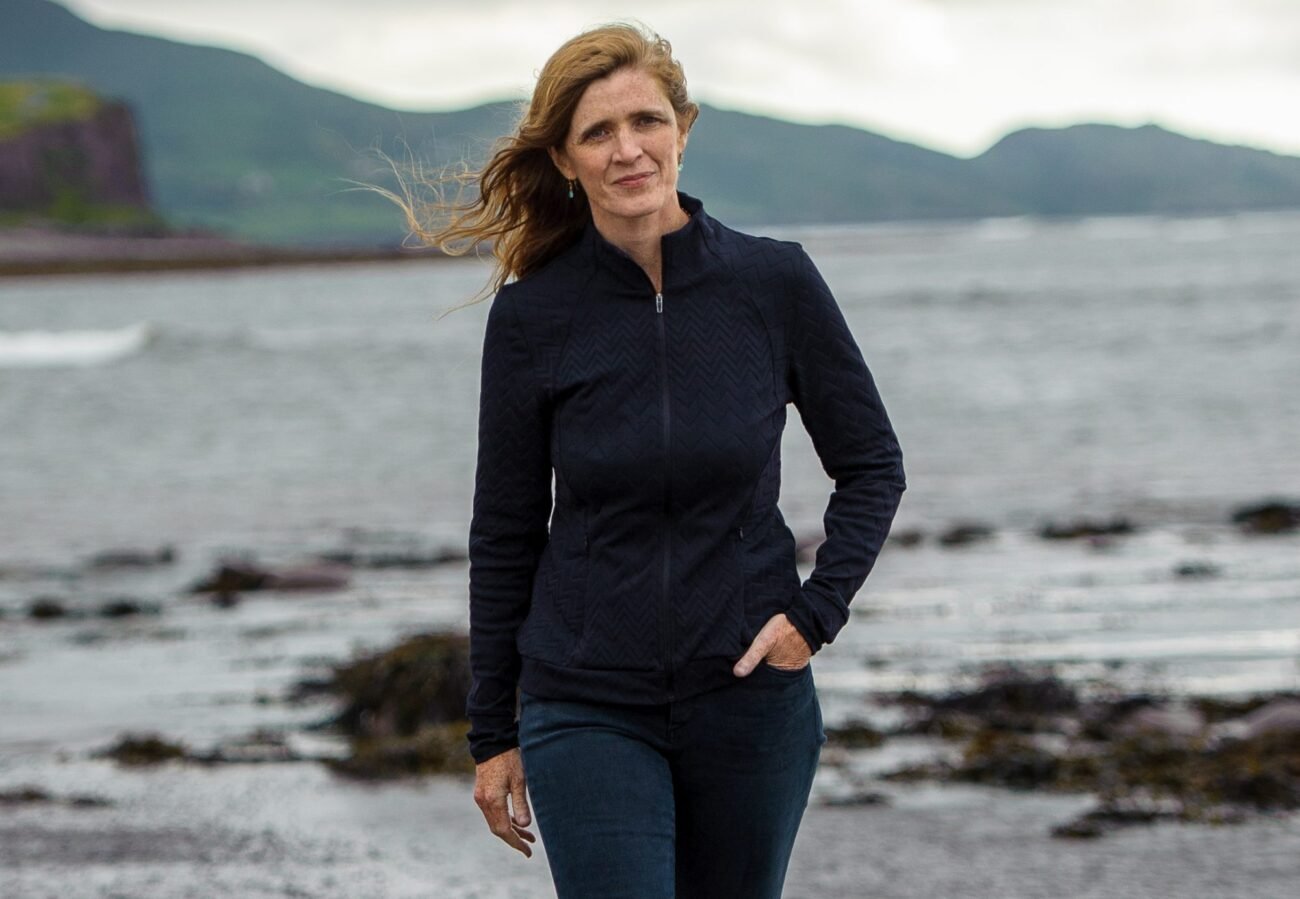 The USAID chief contrasted this to the People’s Republic of China which has been an eager creditor of the Sri Lankan government since the mid-2000s.

“Indeed, in the past 2 decades, China became Sri Lanka’s biggest creditor often offering opaque loan deals at higher interest rates than other lenders and financing a raft of headline-grabbing infrastructure projects with often questionable practical use for Sri Lankans including a massive port that generator little income and was barely used by ships. Equally, a massive airport dubbed the emptiest in the world because it attracted so few passengers,” Power said at IIT Delhi.

She also hoped that the important question would be whether China will restructure its debt to Sri Lanka.

“As the economic condition has soured, Beijing has promised lines of credit and emergency loans, this is critical as Beijing is estimated to hold at least 15 per cent of Sri Lanka’s foreign debt. The cause to provide significant relief has gone unanswered. The question is whether Beijing will restructure debt to the same extent as other bilateral creditors,” she added.

Power also highlighted, “It is essential that Beijing participate in debt relief transparently and on equitable terms with all other creditors.”