HomeIndiaIndia and the worldIndian American Raj Shukla Ranks Among Top 5 Bartenders in U.S. 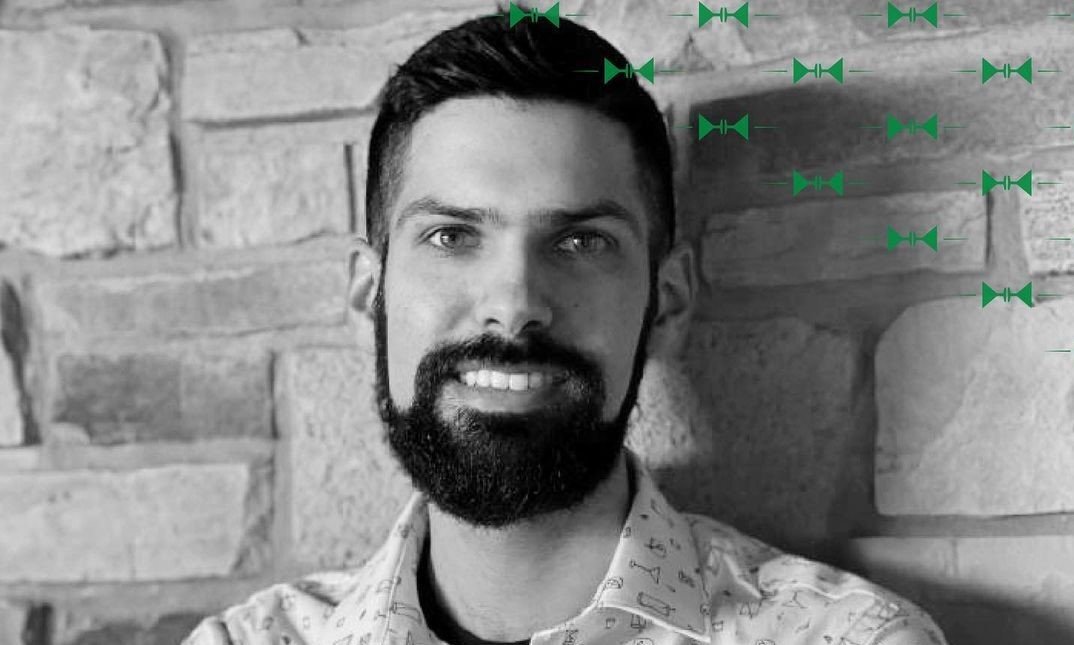 Shaken or stirred? Raj Shukla knows exactly how you will enjoy your cocktail. And that’s why the Indian American bartender from Fort Wayne, Indiana, is now officially among the best bartenders in the country.

During the virtual competition, bartenders from coast to coast navigated this year’s four unique challenges: Underground Agriculture: Back to My Roots Challenge, in which the contestants shared a personal story through cocktail artistry; Batched and Ready To-Go Challenge, that saw competitors create and demonstrate a recipe that can be produced consistently, batched, and safely transported for at-home enjoyment; Menu Challenge, in which the top 10 finalists creates a menu of seven cocktails for a specific bar or restaurant concept; and Speed Round, in which the Top 5 finalists competed in one final challenge as they raced the clock while preparing classic cocktails.

“I love the hospitality industry. I’ve been drawn to it for many years. I love being creative coming up with new fun exciting cocktails to try,” Shukla told WPTA21. “It’s much more than what comes in the glass that makes the job fun, we’re here to take care of people and make them feel welcome and good.”

He told the channel that after many weeks of virtual bartending challenges, he slowly worked his way to the U.S. finals.