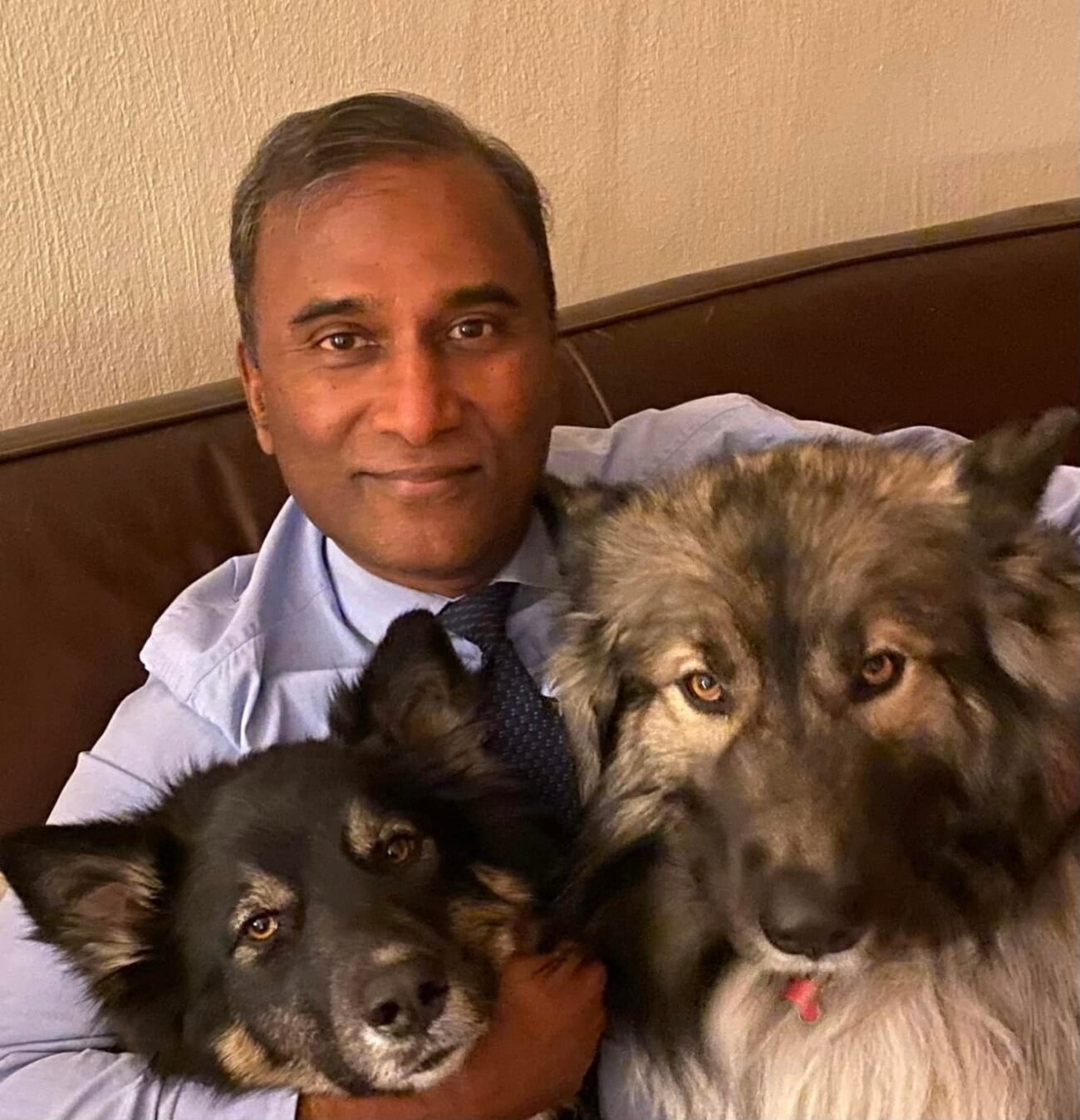 BOSTON, MA (IANS) – Indian American V.A. Shiva Ayyadurai, who “invented email” when he was just 14, has expressed interest in taking up the position of Twitter CEO after Elon Musk said that he wishes to step down from the post.

Mumbai-born Ayyadurai, 59, who holds four degrees from the Massachusetts Institute of Technology (MIT), including a Ph.D. in biological engineering, took to his Twitter handle to apply for the position.

“I am interested in the CEO position @Twitter. I have 4 degrees from MIT & have created 7 successful high-tech software companies. Kindly advise of the process to apply,” Ayyadurai wrote in a tweet addressed to Musk.

Ayyadurai’s tweet gained attention, with many users coming up with responses ranging from encouraging to sarcastic.

“I’ve observed that degrees are one of the last things @elonmusk looks at when hiring (sic). (Though your education creds are indeed formidable.),” Greg Autry, a Twitter user wrote in response to Ayyadurai’s Tweet.

“Best of luck to you. I’d expect your application to be rejected because you mention your education,” another Twitter user wrote in response.

Ayyadurai created a computer program in 1978, which he called “email”.

During the COVID-19 pandemic, Ayyadurai became known for a social media COVID-19 disinformation campaign, spreading conspiracy theories about the cause of COVID-19, promoting unfounded COVID-19 treatments, and campaigning to fire Anthony Fauci for allegedly being a deep state actor.

Ayyadurai garnered 3.39% of the vote as an independent candidate in the 2018 U.S. Senate election in MA, and ran for the Republican Party in the 2020 U.S. Senate election but lost to Kevin O’Connor in the primary. After the election, he promoted claims of election fraud that were shown to be false by fact-checkers.

Before Ayyadurai, YouTuber MrBeast expressed his interest in taking on one of the most vexing jobs in today’s world.

A report said that Musk is actively searching for a new Twitter CEO after losing his own poll on whether he should quit as Twitter CEO or not. Thereafter, the billionaire said he will resign as Twitter’s chief executive officer when he finds someone “foolish enough to take the job”.