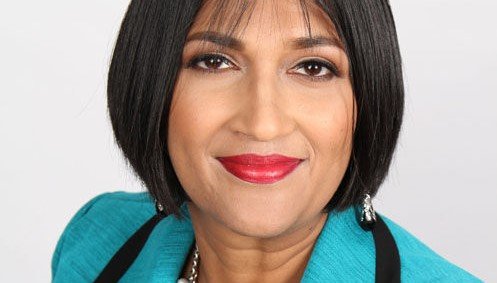 Among the winners were Anjali Ann Ramakumaran and Jayesh Doshi.

Ramakumaran, of Ampcus Inc., was awarded with the Robert J. Brown Minority Business Enterprise of the Year.

Doshi, of Espin Technologies, was named the Minority Manufacturing Firm of the Year winner.

Ramakumaran, founder and CEO of Chantilly, Virginia-based Ampcus, is a technology-savvy entrepreneur with more than 18 years of contribution towards the design, development and delivery of leading edge technology solutions and human capital management across the globe, according to her bio. Under her leadership, she has cultivated Ampcus into a fast-growing consulting and professional services firm. For ten consecutive years (2008‐2018) she has been recognized as a top Asian American owned business by the USPAACC.