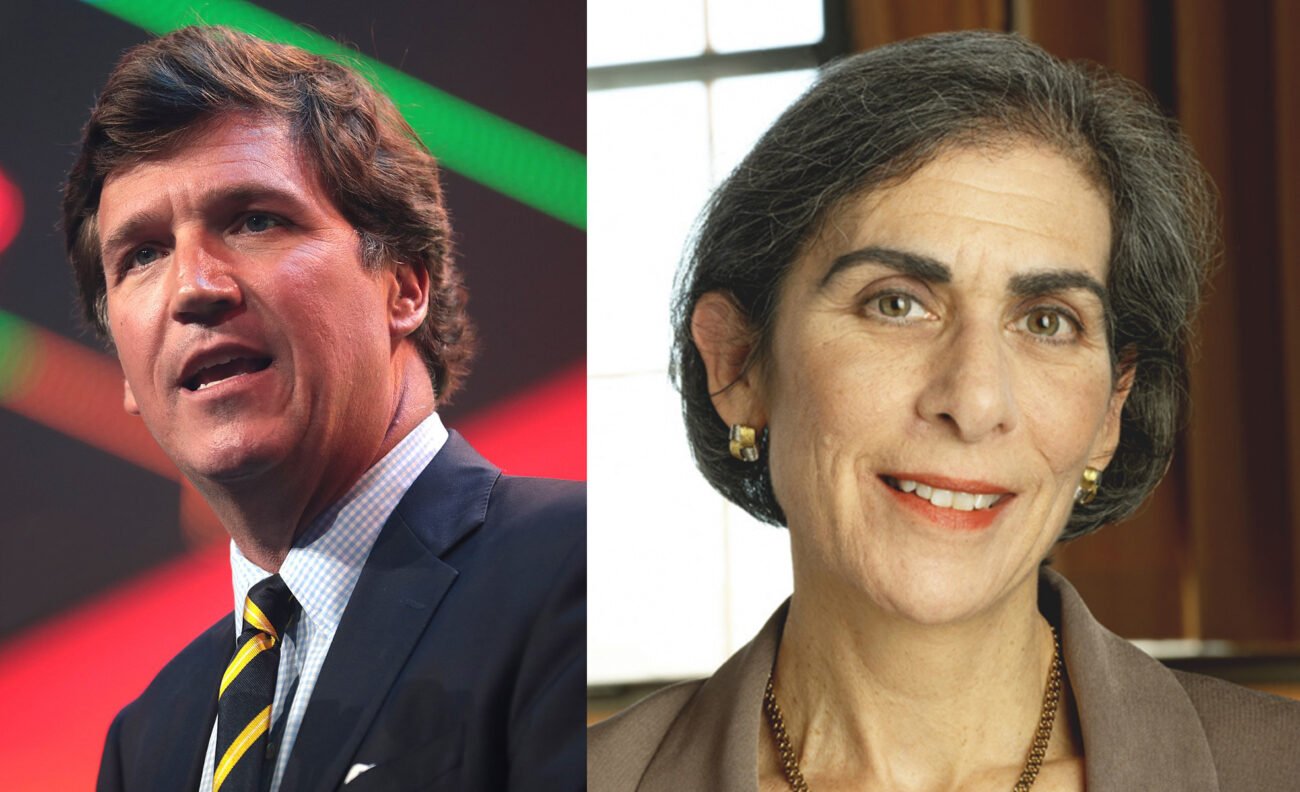 In an interview to the ultra-conservative talk show host Tucker Carlson on Fox News she made more inflammatory comments, slamming immigrants who are critical of the US.

Wax singled out Asian and South Asian Indian doctors at Penn Medicine, who she said, “Are on the ramparts for the antiracism initiative for dump on America.”

She focused on Brahmin women from India. “Here’s the problem,” she said. “They are taught that they are better than everybody else because they are Brahmin elites and yet on some level, their country is a s-hole. … They’ve realized that we’ve outgunned and outclassed them in every way. … They feel anger. They feel envy. They feel shame. … It creates ingratitude of the most monstrous kind.”

“Comments like these are borne of hatred and fear, and they lead to real harm for my constituents and our minority communities. They fuel hate crimes against minorities, and they make it much harder to accomplish common-sense immigration reform,” Krishnamoorthi said.

“It’s irresponsible to use your position to lend credibility to these overtly racist sentiments that don’t recognize Indian-Americans for who we are,” he told Axios.

Indian American Impact is slated to hold a summit next month in Washington DC, and Makjiha told Axios he’s planning to adjust programming to discuss the incident and create solutions against anti-Asian and South Asian hate in educational settings.

“The most unfortunate thing is that we have a lot of brilliant and incredible students at the law school,” he told NBC News. “It makes you question whether she can fairly grade or educate,” he said.

In an interview in December, she said that Indians Americans should be more “grateful” to be in the US and that the country would be “better off with fewer Asians.”

Meanwhile a representative at UPenn told the media, “The University of Pennsylvania Carey Law School has previously made clear that Professor Wax’s views do not reflect our values or practices,” adding actions were being discussed.