HomeAmericasBusinessIndian Americans Top Homebuyers In And Around Austin, TX

Indian Americans Top Homebuyers In And Around Austin, TX 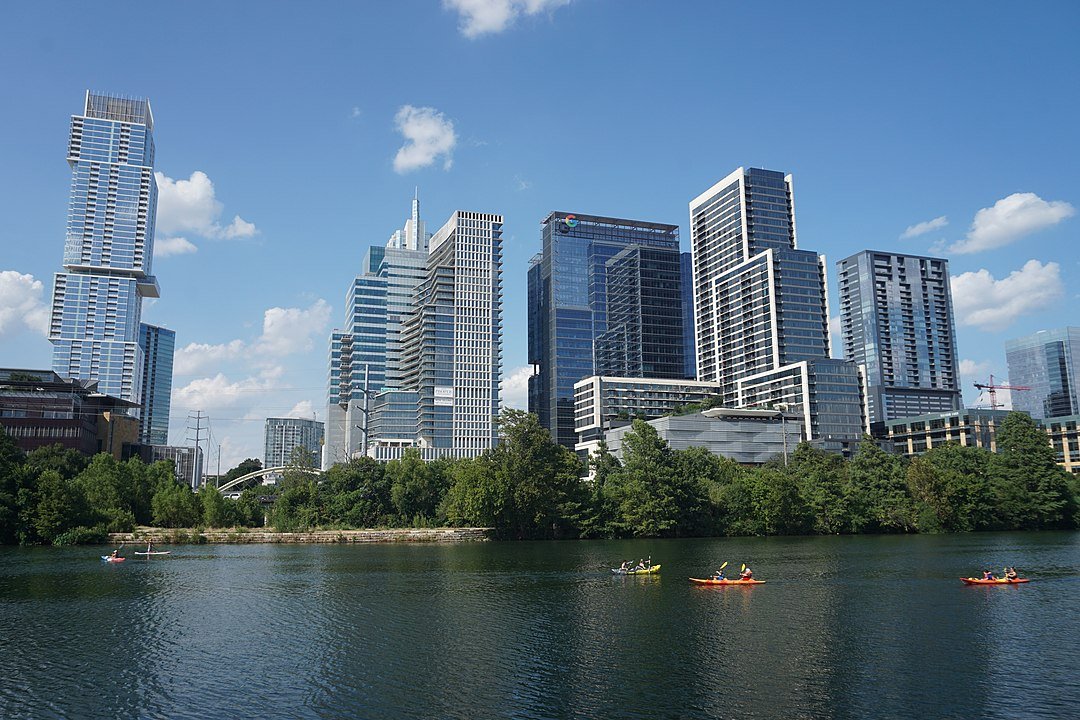 Indian Americans Top Homebuyers In And Around Austin, TX

AUSTIN, TX (IANS) – In a first, Indian Americans comprised the largest share of international homebuyers in Central Texas, according to a new report recently released by the Austin Board of Realtors.

According to the report, Central Texas provides an alternative to expensive metropolitan areas like New York and San Francisco for Indian homebuyers.

Driven by the growth in Austin’s tech sector, the number of Indian homebuyers is “exploding,” Hem Ramachandran, who has worked as a realtor for two decades in Austin, told Axios. Most of Ramachandran’s clients are Indians, who prefer south or east-facing homes, in keeping with vastu shastra.

Indian Americans led with 53 percent purchases in Williamson County, followed by 24 percent in Travis County inside the city of Austin, 18 percent outside the city of Austin, and six percent in Hays County. International homebuyers spent $613 million on properties in the greater Austin area from April 2021 to March 2022 – or 3 percent of the residential sales total value during the period.

“Most foreign buyers from India use US mortgage financing (82 percent) to purchase a property, while 12 percent purchases are all-cash,” the report said.

The Central Texas region offers a diverse range of housing options, from apartments and condos to single-family homes.

The report said that 59 percent of Indian American buyers were purchasing a primary residence, and 35 percent of the homes are used as a rental property.

International homebuyers included non-US citizens who are here on a green card or are here on a foreign work or student visa. The report said that more than half of the foreign buyers have a US green card, signaling that they’re lawful permanent residents.