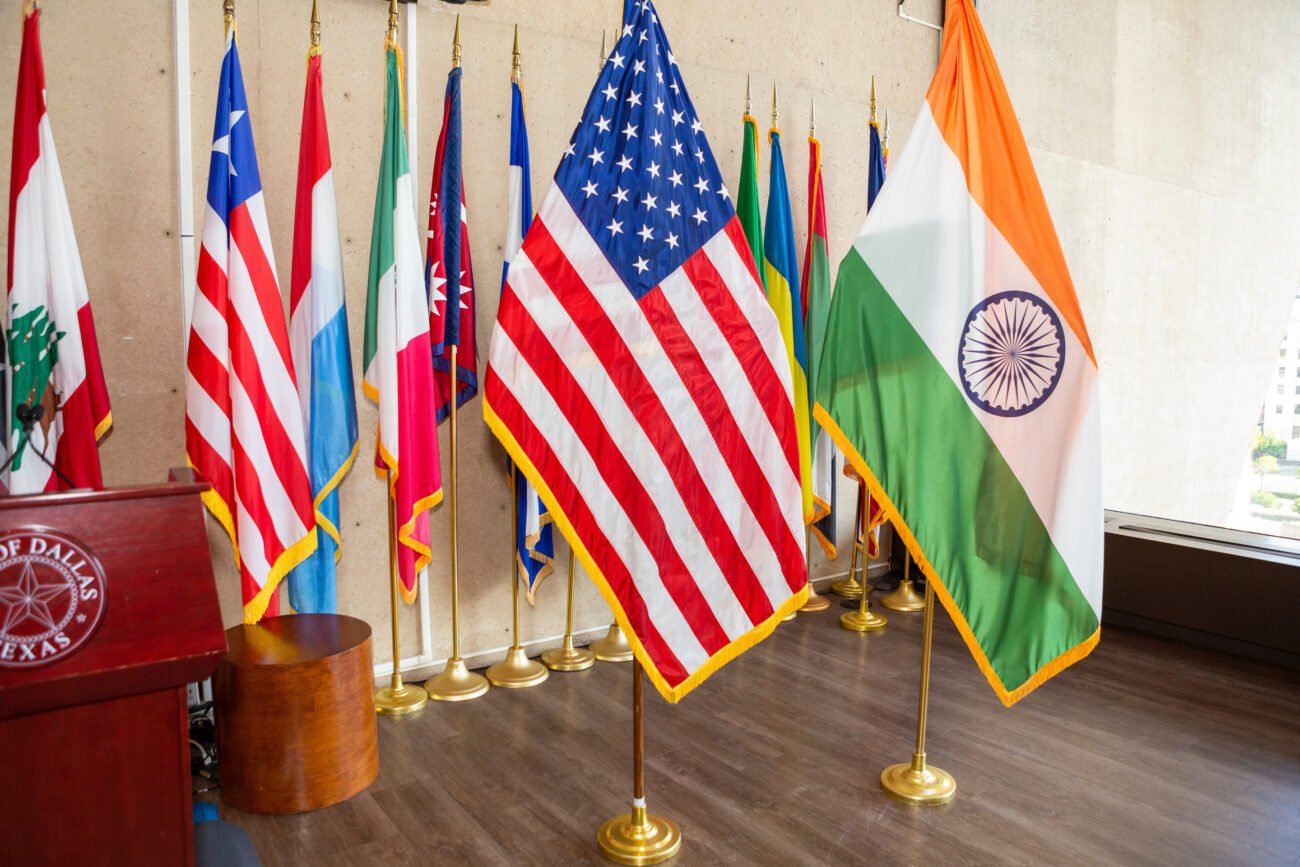 DALLAS, TEXAS – To commemorate India’s 75th year of independence the IACEO Council, in partnership with the Institute for Urban Policy Research at the University of Texas at Dallas, released a new report called “A Profile of the Indian American Population in North Texas.”

The study used both quantitative and qualitative analyses to examine the economic, political, and social characteristics of the Indian American community in the North Texas region, a press release said.

Using data collected and provided by various government agencies, the report analyzes the demographic, market, education, and workforce characteristics of the Indian American population in the North Texas region. The study, the press release said, also highlights individual and group examples of successful engagement within the Indian American community and the opportunities those successes highlight for other racial groups. The study found that Indian Americans in North Texas (Dallas, Collin, Tarrant, and Denton Counties):

Compared to their overall number in the workforce, Indian Americans are over-represented in the science, technology, engineering, and mathematics (STEM) occupations in North Texas. More than one-half of Indian American employees work in only three industries: computer and mathematical, management, and healthcare practitioners. No other group shows such a prevalent clustering.

According to data from the United States Citizenship and Immigration Services (USCIS), in 2020, immigrants from India comprised 6 percent of new arrivals in the United States, behind Mexico, Vietnam, the Dominican Republic, and China. Dallas-Fort Worth received the 4th-highest number of individuals of Indian descent, behind New York City (8,221), Chicago (3,344), and San Francisco (2,972).