HomeGlobalInjured Sunny Deol Getting Treated in the US

Injured Sunny Deol Getting Treated in the US 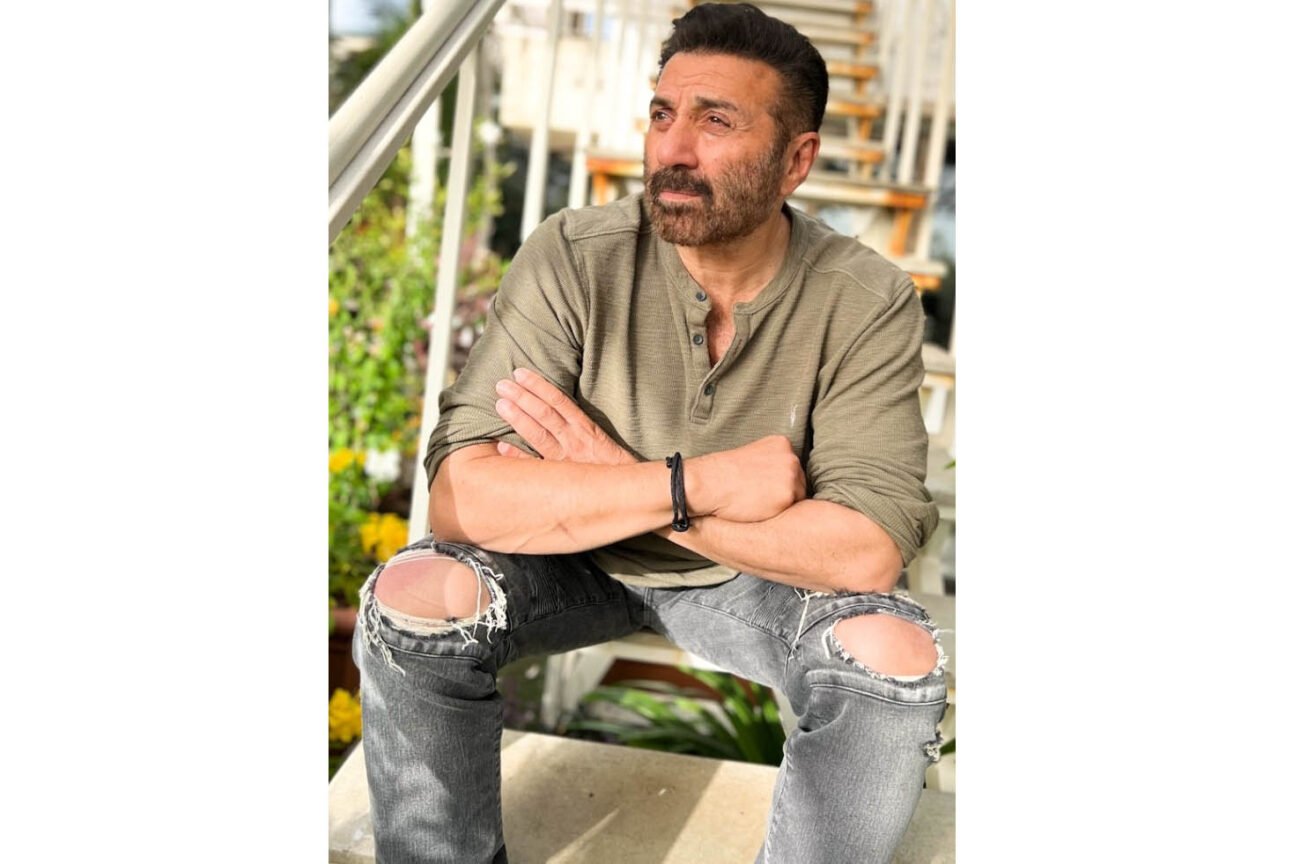 Injured Sunny Deol Getting Treated in the US

MUMBAI, (IANS) – Bollywood star and action hero Sunny Deol injured his back while shooting a few weeks ago and is currently getting treated for his back injury in the United States.

Due to his condition the actor had to miss the Indian Presidential Election as he is also a Lok Sabha MP from Gurdaspur, Punjab.

To explain his absence, his spokesperson issued a statement: “Sunny Deol sustained a back injury a few weeks ago at shoot, he was undergoing back treatment first in Mumbai and then he flew to USA for his back treatment two weeks back.”

“The presidential elections happened during this time, and he was not in the country as his treatment is still not over. He should be returning to India post his recovery.”