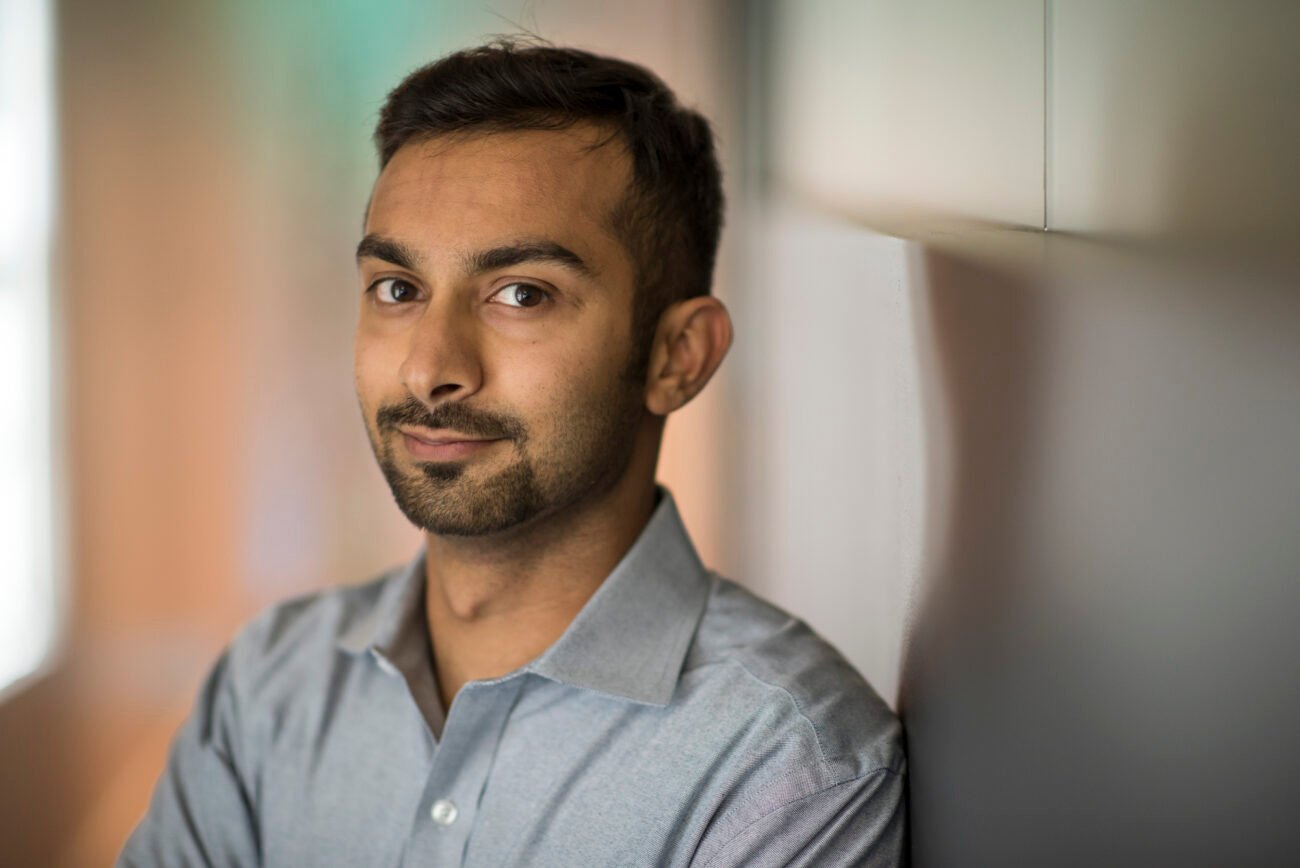 SAN FRANCISCO, CA – Apoorva Mehta, a co-founder and former head of Instacart, has been accused of employing stolen corporate secrets to build a healthcare venture

Hello Logistics Inc which functions under the name NextMed has charged him and his business partner Tejasvi Singh, for misusing trade secrets, breaching copyright, and other violations, Techstory.in reported.

According to the complaint, filed in Manhattan federal court Singh, a co-founder of NextMed, collected a portion of the company’s most closely held trade secrets under the pretense that investors were performing thorough research.

The complaint said they trained vendors and put NextMed’s highly secretive user acquisition and other tactics into effect, “in mere weeks.”

A few weeks after its appearance, Mehta’s new venture has already received $30 million from two venture capital firms, according to NextMed.

NextMed is seeking unspecified monetary compensation and wants Mehta’s company to be shut down, Techstory.in