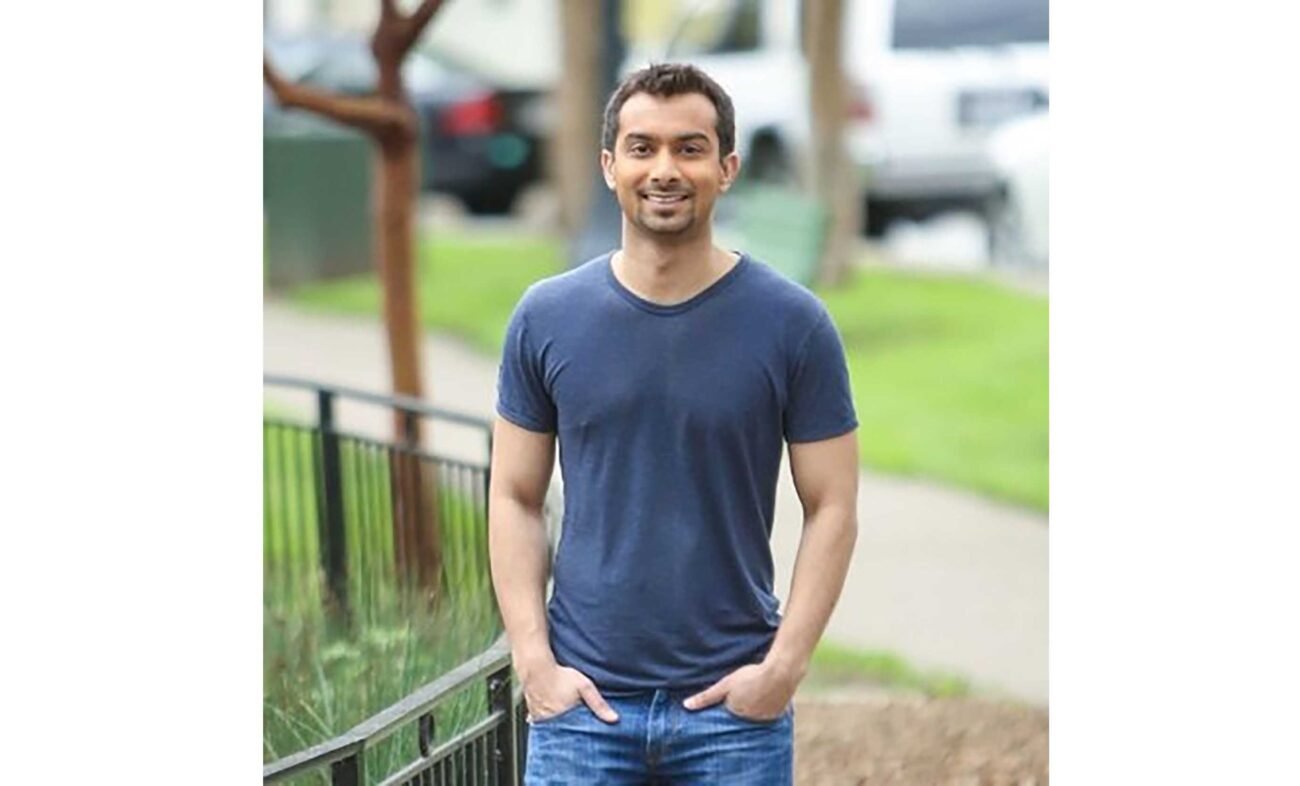 SAN FRANCISCO, CA (IANS) – Instacart Founder and Executive Chairman Apoorva Mehta has said he will step down from the online grocery delivery service he founded nearly a decade ago.

Instacart announced that CEO Fidji Simo has been appointed as Chair of the Board of Directors, effective as Mehta moves out from the board once Instacart becomes a public company.

“Since I transitioned from CEO to Executive Chairman a year ago, I realized that I want to pursue a new mission and I want to do it with the same singular focus that I had while building Instacart. Stepping off the board will allow me to do just that,” Mehta said in a tweet late on July 22.

Simo, a former Facebook executive, took over as CEO of Instacart when Mehta departed that role, and will be the future executive chairman of the board.

“Mehta realized more than a decade ago that grocery delivery was a core consumer need. He worked tirelessly with the team to create and build a successful model that allows consumers to access same-day delivery from their favorite grocers,” said Simo.

Simo thanked him “for all he has done for Instacart over the last decade”.

Instacart, partners with more than 800 national, regional, and local retail brands to facilitate online shopping, delivery, and pickup services from more than 70,000 stores across more than 5,500 cities in North America on its Marketplace.

“Mehta created a company that is transforming the grocery industry. His hard work and dedication brought Instacart into the homes of millions of customers,” said Instacart Board Member Jeff Jordan.