Interpol Turns Down India Request For Notice Against Khalistani Leader 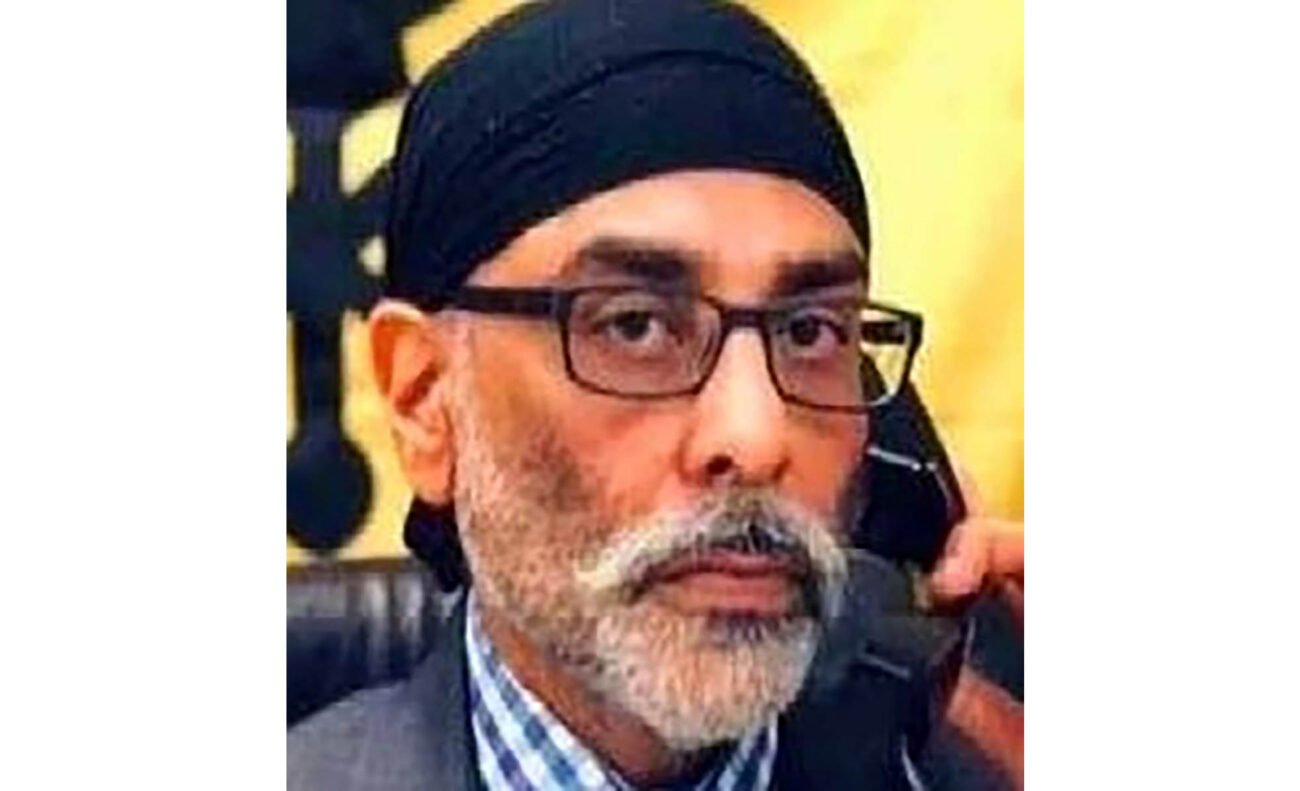 Interpol Turns Down India Request For Notice Against Khalistani Leader

NEW DELHI, (IANS) – Interpol has rejected the request of the Indian agencies regarding the issuance of a Red Corner Notice against Khalistani leader — the Canada-based founder of Sikh for Justice (SFJ) Gurpatwant Singh Pannu.

Interpol had put the request of issuing Red Corner Notice on hold for six months before cancelling it.

Pannu has been named as an accused in terror and riot cases by several agencies in India. He has been accused of provoking Khalistani movements in India.

It is for the second time that the request of the Indian agencies has been turned down.

Indian agencies maintained that Pannu had tried to create unrest in India and was accused of Unlawful Activities.

However, Interpol was not convinced by this and after putting on hold the request of agencies, they finally cancelled it. Interpol has demanded more proof against Pannu.

Pannu has been continuously sending video messages through social media regarding Khalistan.

Pannu has threatened the government on several occasions and had indicated in the videos that they could attack the Prime Minister.

He founded the SFJ in 2007 with an intention to give relief to the 1984 victims.

However, he has been using this against India and to create Khalistan. He said that he would break India into several parts and one of them would be Khalistan.

The agencies have learnt that he has no concern with the common Sikhs.

He has allegedly been working at the behest of “agents of enemy states”.