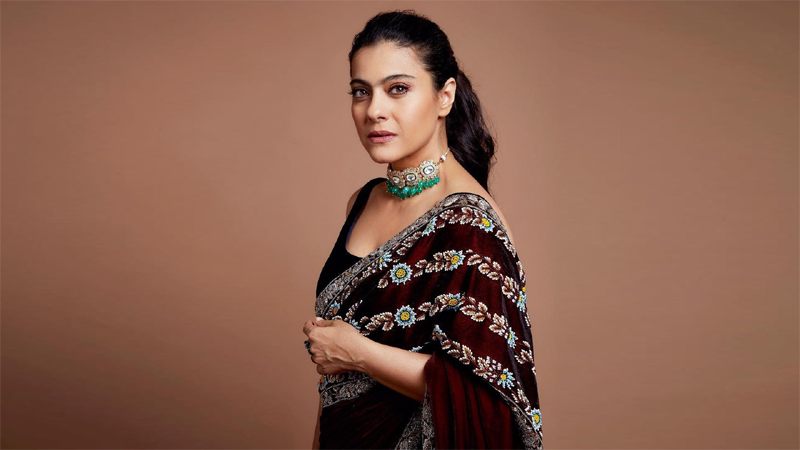 MUMBAI, (IANS) – Filmmaker Karan Johar in an episode of the dance-based reality show ‘Jhalak Dikhhlaa Jaa 10’ revealed that actress Kajol once had a crush on Bollywood’s very own Khiladi, Akshay Kumar.

In a promo, host Maniesh Paul is seen asking Karan about Kajol crushing on an actor apart from her actor-husband Ajay Devgn.

The filmmaker, who is also a judge in the show, revealed that it was Akshay Kumar that Kajol had a “big” crush on.

Maniesh hilariously took the ‘Singham’ hook step and asked Kajol: “Did Ajay sir get to know?”