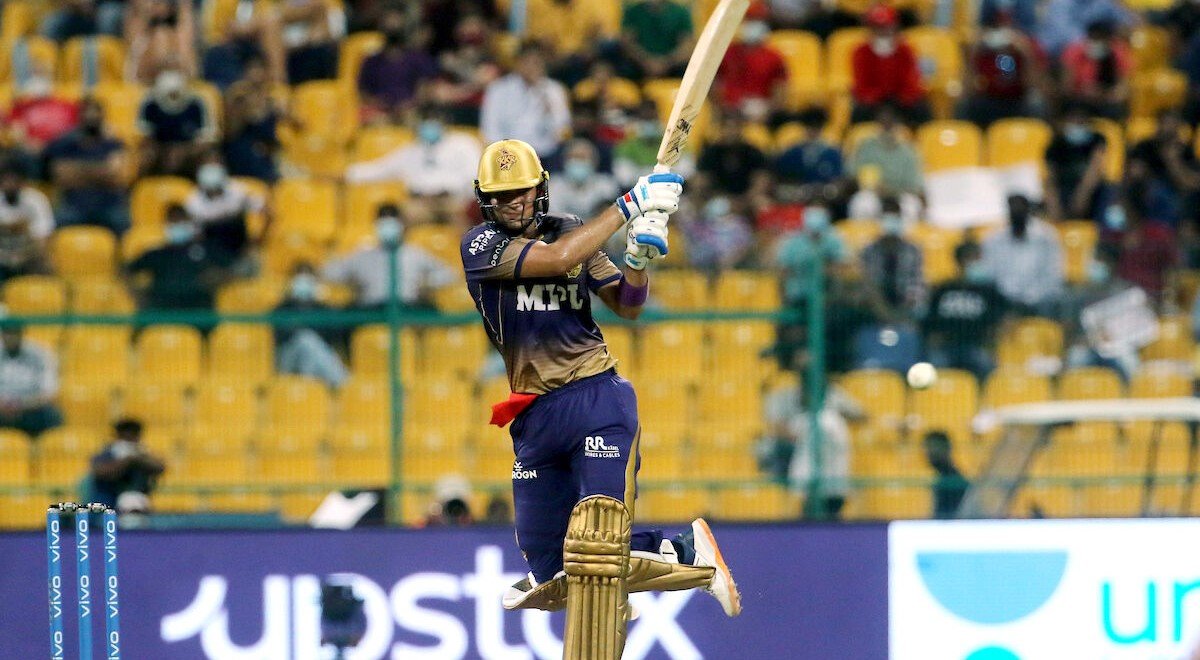 Kohli, who is quitting the Bangalore captaincy after this season, won the toss but scored only 5 as Andre Russell (3-9) and Varun Chakravarthy (3-13) routed Bangalore for 92 with an over to spare.

Kolkata, desperately needing a victory to stay in the competition for the playoffs, raced to 94-1 in just 10 overs with Shubman Gill (48) missing out on a deserved half-century and Venkatesh Iyer unbeaten on 41 off 27 balls.

Gill tried to complete a half-century with a big hit off legspinner Yuzvendra Chahal but holed out at long off when Kolkata needing just 11 more runs.

“Bit of a wake up call so that we know what we should work on,” Kohli said. “You can make the argument that we were rusty but as professionals you’re expected to turn up and adjust. Sometimes it can take you a game, I hope not two.”

Earlier, Kohli hit a cover drive to the boundary off fast bowler Prasidh Krishna’s first over before falling lbw to the paceman off the next ball while attempting to flick the ball to square leg.

Russell took the spine out of Bangalore’s batting with an immaculate yorker that clean-bowled AB de Villiers off the first ball the South African faced.

Varun also featured in a run out of Kyle Jamieson and wrapped up the innings by taking a clean catch of last man Muhammed Siraj (8), giving Russell a third wicket.

Kolkata moved up to fifth in the standings, and Bangalore remained at third.