HomeSportsDetroit City Youth Introduced to the Game of Cricket 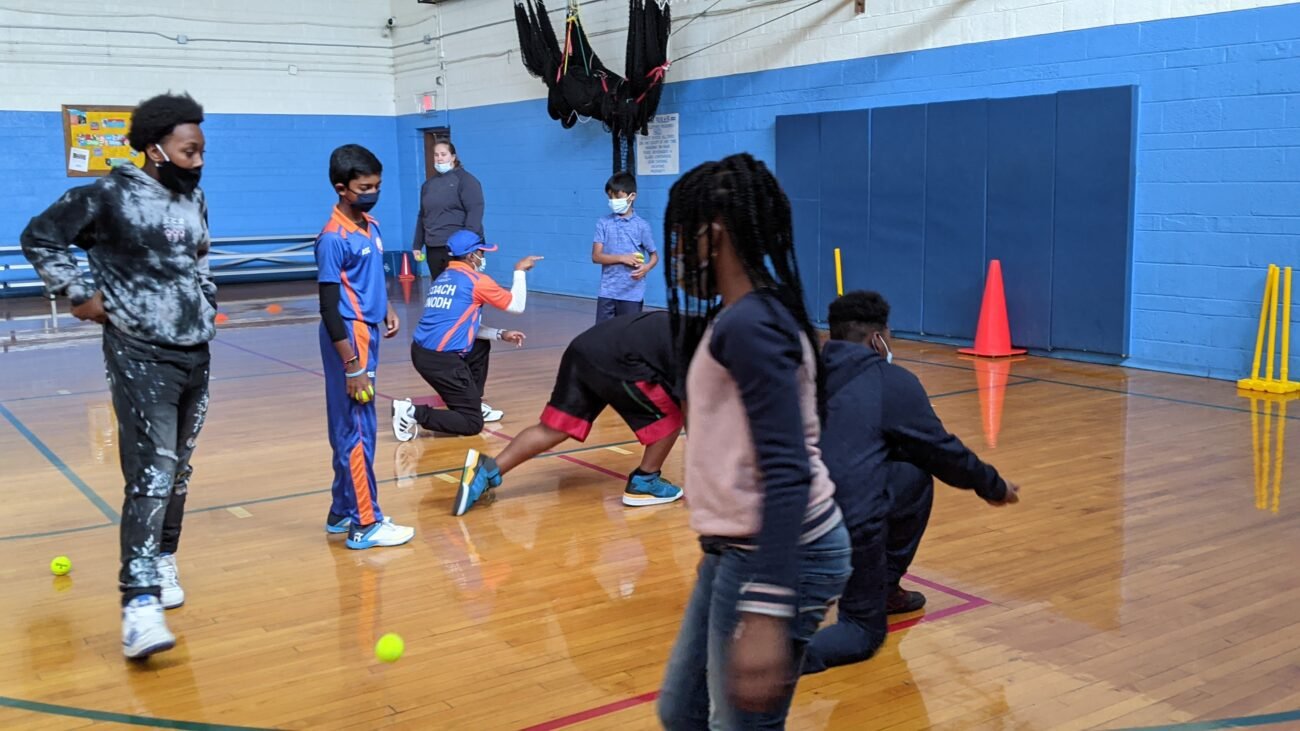 India-West Staff Reporter
DETROIT, MI – Michigan Youth Cricket (MiYC), a non-profit organization which aims to coach and promote cricket among youth, 6 to 19 in the state of Michigan through after school and community programs, recently offered a program to the Detroit city youth at the Laski Recreation Center, here.

Although, the city indoor facility experienced a power outage due to heavy winds, minutes before the session, participants still showed up.

Adults were impressed with the way the kids were engaged and there were instant queries on making it an ongoing program. Members of the MiYC meanwhile were gratified to watch youth
Embrace and enjoy a game they had never seen or experienced before.

Jatin Patel, renownedmulti-sport coach and Cricket Hall of Famer was roped in to be a part of the promotional event. 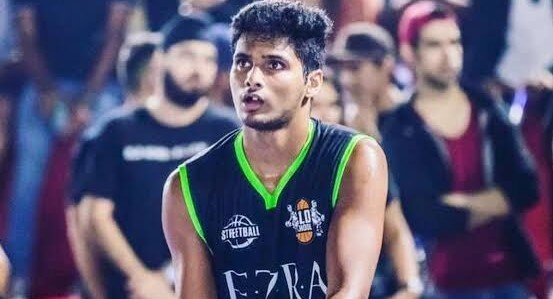