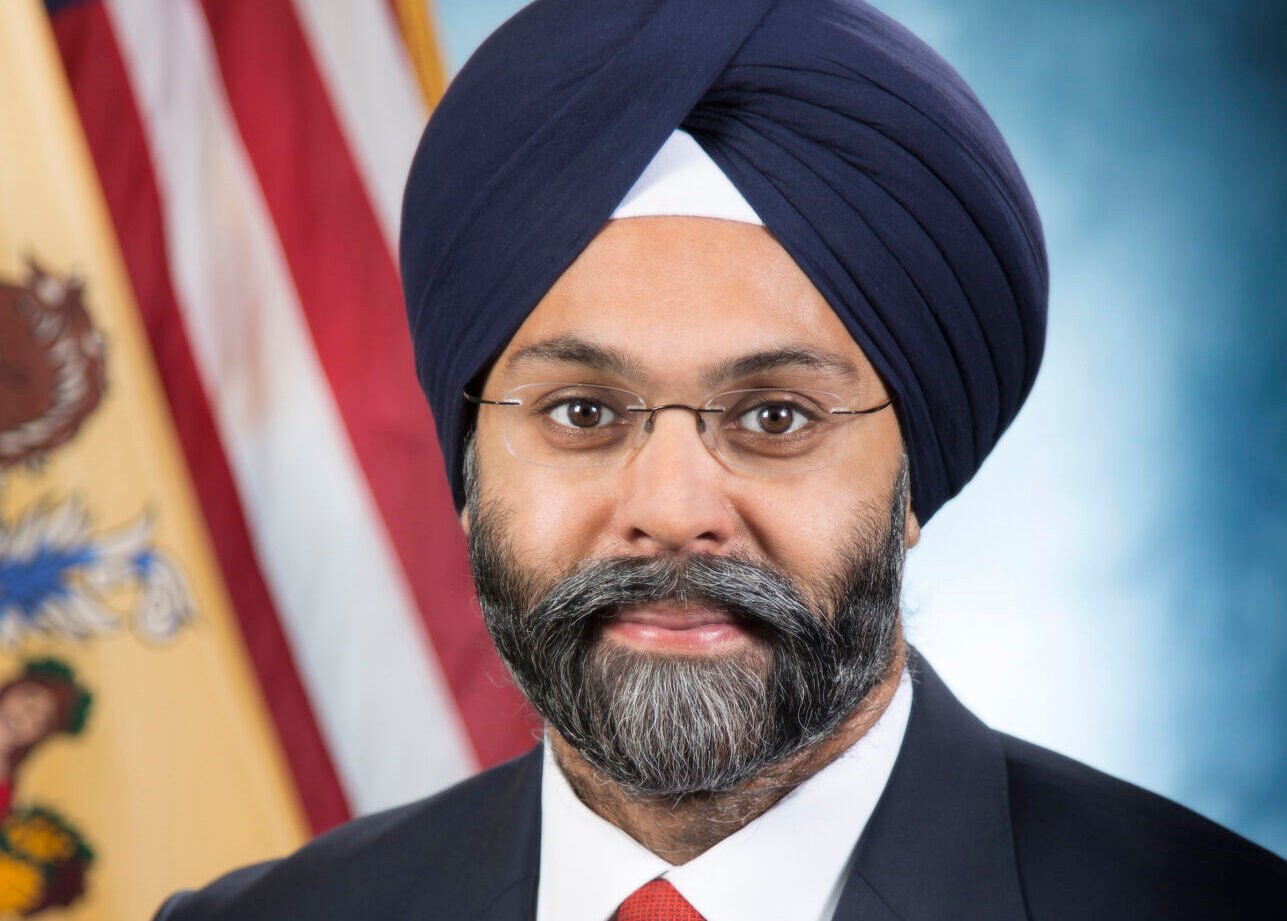 New Jersey Attorney General Gurbir Grewal will join the Securities and Exchange Commission July 26 to serve as director of the Division of Enforcement. Shortly after taking office as attorney general, the Sikh American began an exhaustive campaign of rooting out corruption, creating an Office of Public Integrity and Accountability. (njoag.gov photo)

New Jersey Attorney General Gurbir Grewal, the first Sikh American to serve in that role, has resigned his post; he will join the Securities and Exchange Commission July 26 to serve as director of the Division of Enforcement.

“The Enforcement Division has a critical role to play in finding and punishing violations of the law,” said Grewal in a June 29 press statement. “I’m excited to get to work with the talented team of public servants to uncover and prosecute misconduct and protect investors,” the Indian American said. “I thank Governor Murphy for the opportunity to serve the people of New Jersey and all of the colleagues with whom I’ve had the pleasure to work during my career in the state.”

Grewal will replace SEC Chair Gary Gensler’s first pick, Alex Oh, who resigned within days of taking the job after a federal judge questioned her conduct in a case she was working on in private practice, as reported by Bloomberg News.

“Through his efforts standing up to the Trump administration’s attacks on New Jersey and our diverse communities, instituting historic reforms in policing, and leading the fight against gun violence, Attorney General Grewal has been an invaluable member of our administration and a dedicated public servant to the residents of New Jersey,” said Murphy in a June 29 press statement announcing Grewal’s resignation.

“Though we’ll miss his leadership, I know he’s the right person to protect investors all across the nation, and I congratulate SEC Chair Gensler for this outstanding selection,” said the governor.

Booker tweeted: “New Jersey Attorney General Gurbir Grewal has admirably served our state for years and has proven to have the leadership qualities necessary to excel at the SEC. I congratulate him on his new role.”

“I’m honored and delighted to welcome Attorney General Grewal to the SEC,” said Gensler. “He has had a distinguished career as New Jersey’s chief law enforcement officer and as a prosecutor at both the local and federal levels. He has the ideal combination of experience, values, and leadership ability to helm the Enforcement Division at this critical time. I look forward to working closely with him to protect investors and root out wrongdoing in our markets.”

Grewal was nominated to the post of Attorney General in 2018 by incoming New Jersey Governor Phil Murphy, a Democrat. Grewal was confirmed by the New Jersey Senate on a 29-0 vote.

Shortly after taking office, Grewal began an exhaustive campaign of rooting out corruption, creating an Office of Public Integrity and Accountability. He also created a separate office to manage the state’s opioid crisis, and prosecuted hate crimes.

Grewal previously served as Bergen County, New Jersey, Prosecutor. Prior to that, he was an Assistant U.S. Attorney in the Criminal Division of the U.S. Attorney’s Office for the District of New Jersey, where he served as chief of the Economic Crimes Unit from 2014 to 2016 and oversaw the investigation and prosecution of all major white collar and cybercrimes in the District of New Jersey.

He also previously served in the criminal division of the U.S. Attorney’s Office for the Eastern District of New York, where he was assigned to the Business and Securities Fraud Unit.

According to a report on capemaycountyherald.com, Grewal June 28 announced the creation of a new office in the Department of Law and Public Safety to collect, analyze and publish statewide data on criminal justice and public safety matters.

According to a release, the office, to be known as the “Office of Justice Data,” will be led by Dr. Kristin Golden, who will serve as the department’s first chief data officer.

OJD, the report said, will be responsible for coordinating the department’s various data collection obligations and ensuring that such data is made available to the public in a timely and accessible manner. In addition, OJD will work with other criminal justice and law enforcement stakeholders to ensure that New Jersey’s criminal justice policymaking is rooted in data and rigorous statistical analysis.

“We’re committed to making New Jersey a national leader in the collection and analysis of criminal justice data,” stated Grewal. “To make good policy, we need good data, and the creation of this office reinforces our commitment to evidence-based policymaking.”