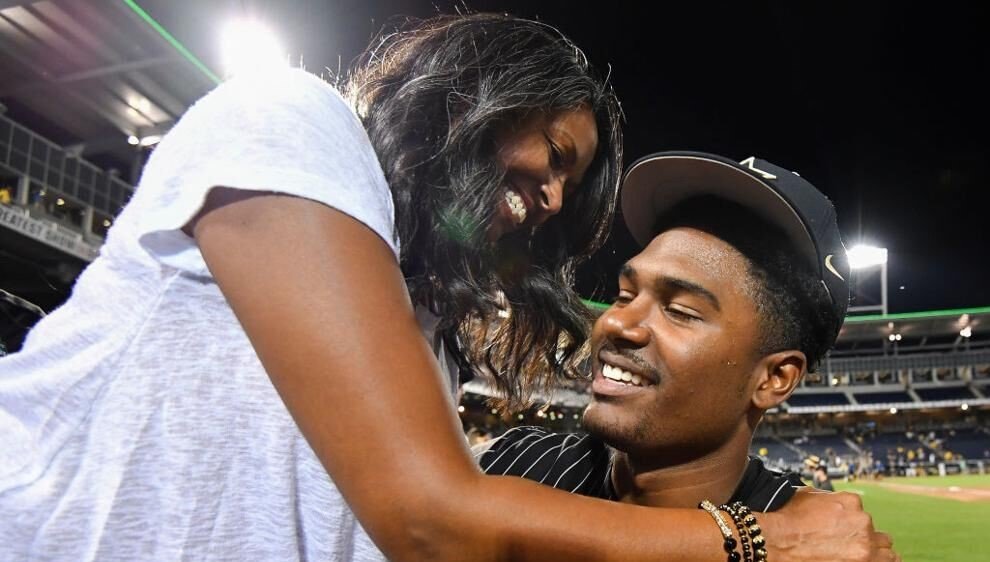 New York selected Rocker with the 10th overall pick and will receive an extra selection in next year’s amateur draft, the pick after the 10th choice, because of their failure to sign the 21-year-old right-hander.

The Mets lost the $4,739,900 slot value available for draft signings that was assigned to Rocker’s pick.

“This is clearly not the outcome we had hoped for and wish Kumar nothing but success moving forward,” Mets acting general manager Zack Scott said in a statement.

Rocker was a junior and is eligible to return to Vanderbilt for his senior season.

“Kumar Rocker is healthy according to independent medical review by multiple prominent baseball orthopedic surgeons,” his representative, Scott Boras, said in a statement. “Immediately upon conclusion of his collegiate season, he had an MRI on both his shoulder and his elbow. When compared with his 2018 MRIs, the medical experts found no significant change. Kumar requires no medical attention and will continue to pitch in the regular course as he prepares to begin his professional career.”

Rocker was the only player among the first 29 first-round picks who failed to sign.

Arizona signed Jordan Lawair, a shortstop from Jesuit College Prep in Texas, for $6,713,300; and Miami signed Marlins, Kahlil Watson, a shortstop from Wake Forest High School in North Carolina, for $4,540,790.

This year’s amateur draft was cut from 40 rounds to 20 due to the coronavirus pandemic. Last year’s draft was reduced to five rounds.

The second-highest pick who failed to sign was Florida outfielder Fabian Jud, also a junior, who was selected by Boston 40th overall.

Pittsburgh signed right-hander Owen Kellington, a high school pitcher for Vermont, for $600,000 after taking him 102nd.

India-West Staff Reporter adds: The Indian American was named the 2019 Freshman of the Year for his performance (see India-West article here: https://bit.ly/3kcDDrW).

According to Wikipedia, Kumar’s father, Tracy Rocker, played in the National Football League, is a College Football Hall of Famer from Auburn University, and is the defensive line coach for the Philadelphia Eagles. His maternal grandparents immigrated to the United States from India. His parents met when his mother, Lalitha, was a student at the University of Maryland and his father was playing for the Washington Redskins.