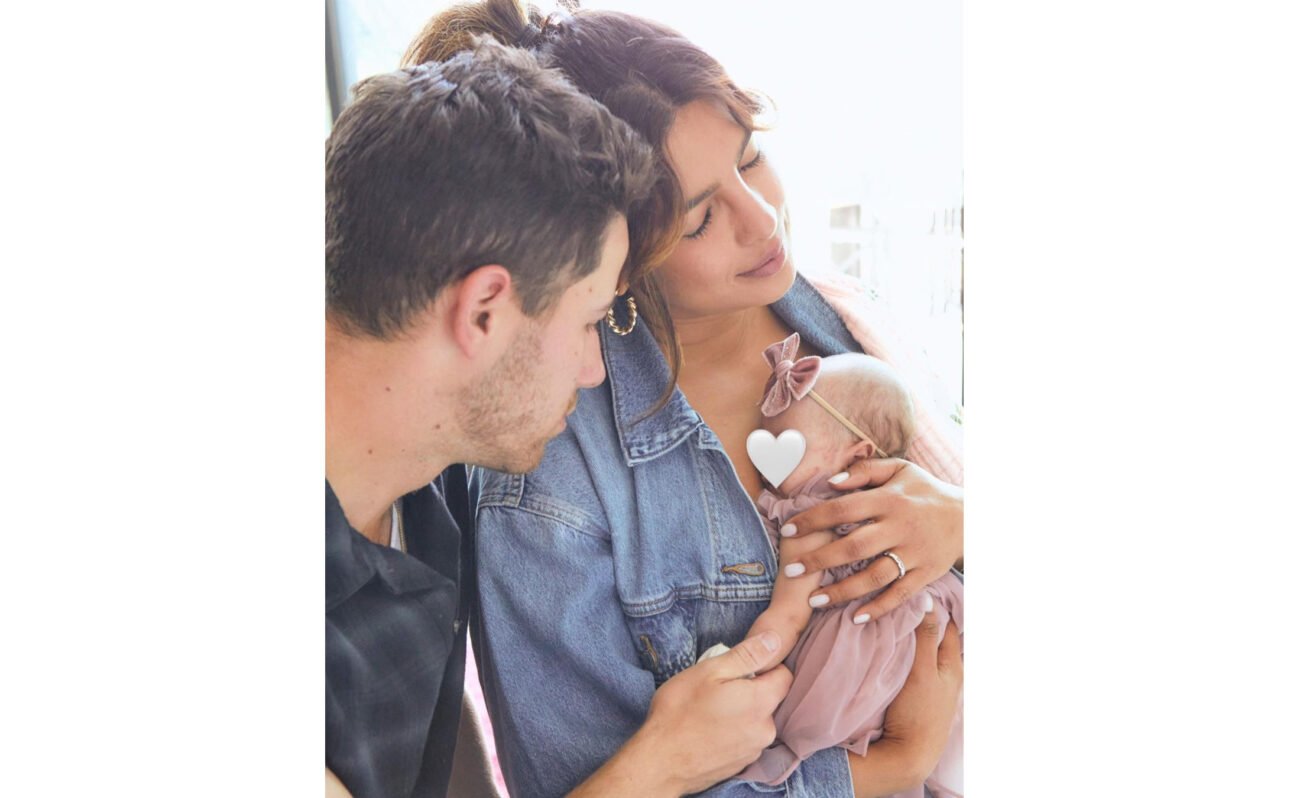 LOS ANGELES, CA (IANS) – American pop singer Nick Jonas, who has been married to Priyanka Chopra since 2018 and welcomed Malti Marie via surrogate in January 2022, said that fatherhood “intensifies” everything in life but is trying to be as “present as possible” in his baby’s life.

He said: “The weight of everything is much more intense. I think it’s now about trying to be as present as possible and as thoughtful as you can be for your family, but also for other people’s journeys. I’m so grateful for (Malti Marie) and the wonderful perspective of being a parent.”

Meanwhile, the ‘Find You’ hitmaker, who shot to fame as a Disney star alongside his older brothers Kevin, 34 and Joe, 32 back in the late 2000s, was diagnosed with Type 1 diabetes at the age of 13 and explained that while his life was “uprooted” by the disease, hopes that by sharing his story he has been able to help others.

While attending the Sugar Ray Leonard Foundation’s ‘Big Fighters, Big Cause’ charity boxing match – where he was honored with the Golden Glove for his activism – he told Variety: “I was a 13-year-old kid with a life that was kind of uprooted by this disease. I didn’t really know of anybody in the public eye who was living with it at the time.”

“If me sharing my story over these past 16 years has helped anybody, that’s the goal. I look to the people that helped me through my journey — my family, my friends — and I want tonight to be about them.”