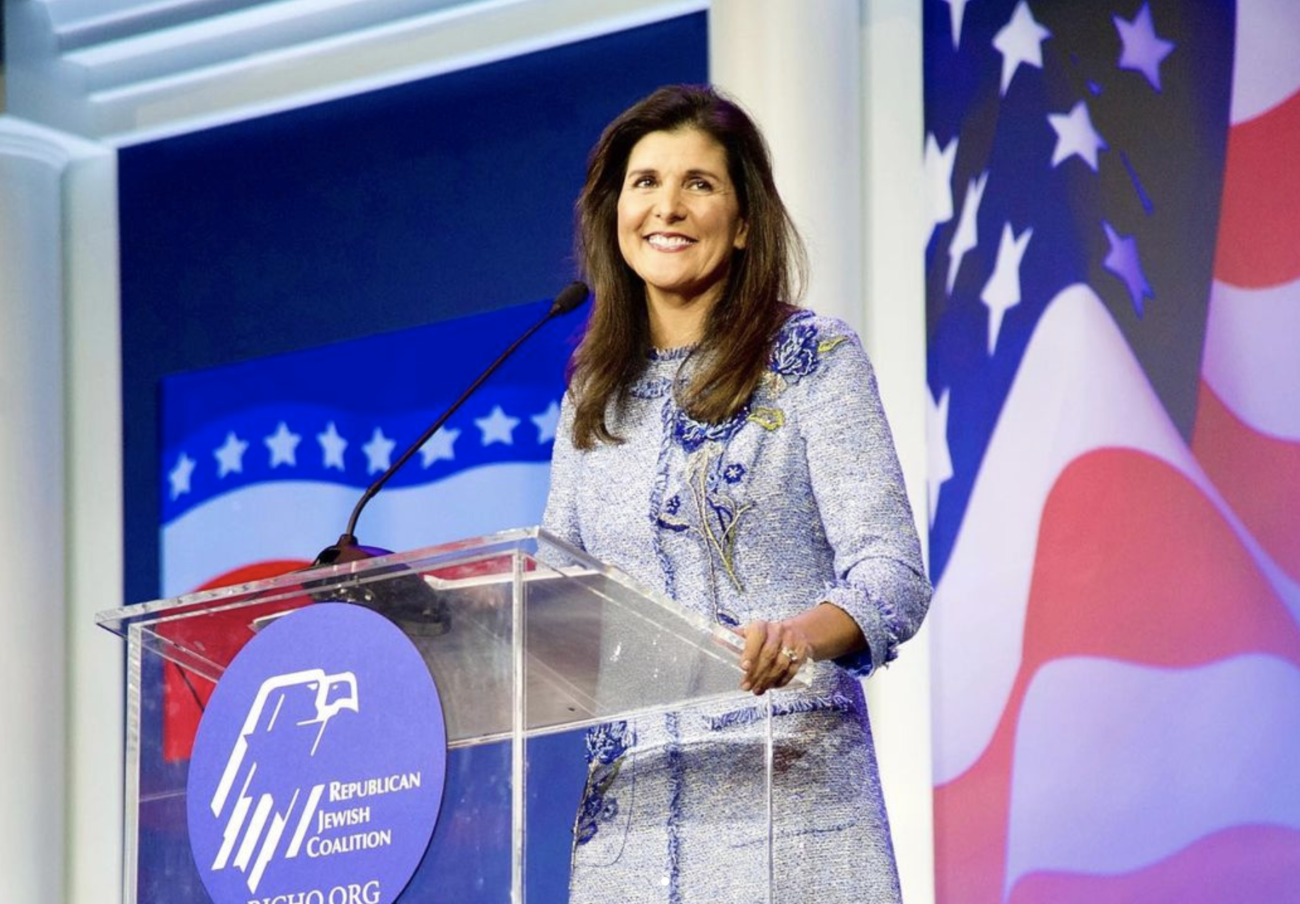 Indian American politician Nikki Haley says Olympic athletes “have got to pick a side.” ( photo Instagram)

COLUMBIA, SC – Nikki
Haley, the former U.S. ambassador to the United Nations said, “you’re standing
for freedom or you’re standing for human rights abuses” while referring to the
Olympic athletes who choose to represent particular countries and acknowledged
that there, “is no in-between” with that.

Haley said, “In terms of the
citizenship, look, China or the U.S.? You have got to pick a side. Period.
You’ve got to pick a side because you’re either American or you’re Chinese, and
they are two very different countries.… Every athlete needs to know when they
put their flag on, you’re standing for freedom or you’re standing for human
rights abuses. There is no in-between.”

U.S. born Gu has already faced criticism from her homeland for representing China in the games with the country’s treatment of the Chinese Uyghurs.

She concluded by saying, “At some point, we need to understand it is time to move on from China.”

The gold and silver medal winner (women’s freestyle and women’s slopestyle) Gu has often dodged questions regarding her citizenship status.

In 2019, she posted on Instagram about her decision to compete in the games for China. She said that she is, “proud of [her] heritage, and equally
proud of [her] American upbringings” and “opportunity to help inspire
millions of young people where my mom was born, during the 2022 Beijing Olympic
Winter Games is a once-in-a-lifetime opportunity to help to promote the sport I
love.”