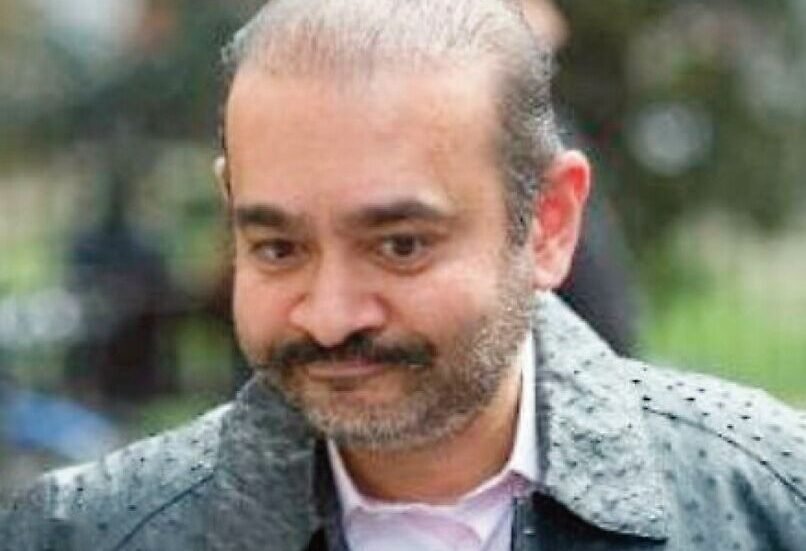 Nirav Modi has lost the first stage of his extradition appeal. (IANS photo)

LONDON — Fugitive diamond marchent Nirav Modi, who is wanted in India in the Rs 13,500 crore Punjab National Bank fraud case, has lost the first stage of his extradition appeal in the UK High Court.

An official of the high court confirmed that the permission to appeal was “rejected on paper” on June 22.

The latest rejection leaves Nirav Modi with one chance to make his case at a brief oral hearing in the high court with a renewed “leave to appeal” application for a judge to determine if it can proceed to a full appeal hearing.

Nirav Modi has five business days to apply for such an oral consideration, giving him time until next week.

The appeal was filed before a high court judge for a decision “on the papers” submitted for the appeal to determine if there are any grounds for an appeal against the Home Secretary’s decision or the Westminster Magistrates Court’s February ruling in favour of Nirav Modi’s extradition to India to face charges of fraud and money laundering.

Nirav Modi’s extradition to India was ordered on April 16 this year by UK Home Secretary Priti Patel in the Rs 13,500 crore PNB fraud case. He has been lodged in a prison in London since his arrest in March 2019.

On Feb. 25 this year, a UK court had allowed the extradition of Nirav Modi to India.

Nirav Modi is facing probe by the CBI for a large-scale fraud upon PNB through fraudulently obtaining LoUs or loan agreements. He is also being probed by the Enforcement Directorate (ED) in a case related to the laundering of the proceeds of that fraud.

He also faces two additional charges of “causing disappearance of evidence” and “intimidating witnesses” or “criminal intimidation to cause death,” which were added on to the CBI case.

The ED has attached several assets of Nirav Modi running into crores of rupees in connection with the case.

Nirav Modi’s uncle, Mehul Choksi of Geetanjali group, is also being probed in connection with the case.

Earlier in the day, the ED said that it has handed assets totalling Rs 9,371 crore belonging to fugitive businessmen Vijay Mallya, Nirav Modi and Mehul Choksi to state-run banks to realise the losses on account of the frauds committed against them.