HomeEntertainmentCinemaNutan Inspired Kajol To Be Strong

Nutan Inspired Kajol To Be Strong 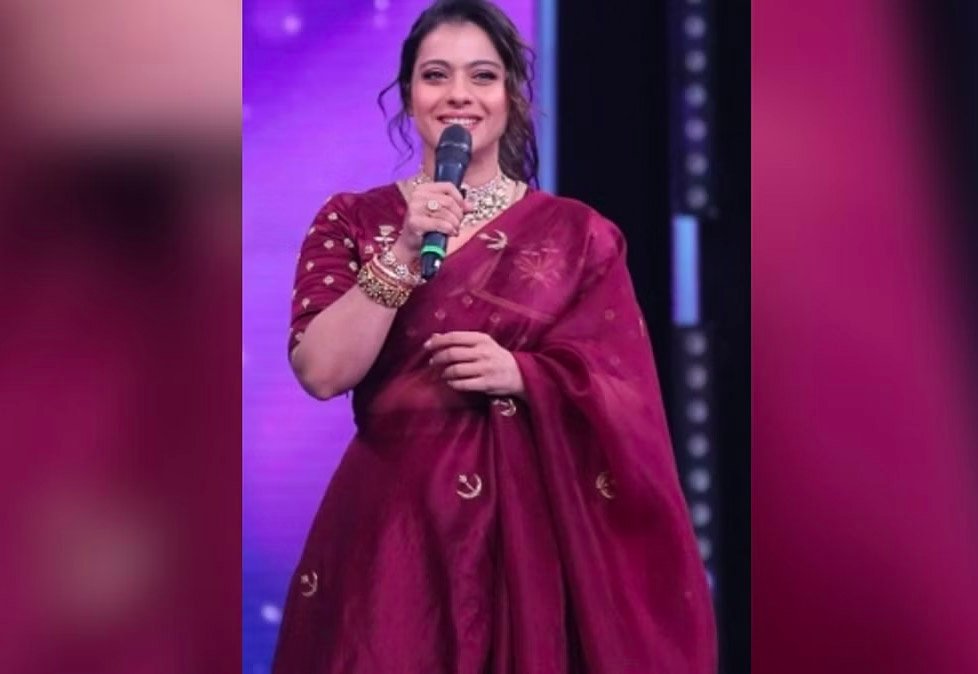 Nutan Inspired Kajol To Be Strong

She also revealed that the ‘Sujata’ actress was also an amazing singer and she used to play harmonium at home.

Kajol is all set for her next which is Revathi’s directorial ‘Salaam Venky’.

She said while talking about Nutan: “I was too little when Nutan maasi(aunt) was a superstar, and when I grew up, I watched her in the role of a mother in most of the films. She was also a very brilliant and talented singer and used to perform for us on her Harmonium.”

The 48-year-old actress appeared on the singing reality show ‘Sa Re Ga Ma Pa Li’l Champs’ along with her ‘Salaam Venky’s co-star Vishal Jethwa for the ’30 years of Kajol’ special episode. The movie is a story of a caring mother played by Kajol, who looks after her terminally ill son Venky, portrayed by Vishal Jethwa and it showed her struggle and what she does to fulfill his wish.

Kajol added that she learned a lot about women’s empowerment from her mother and aunt.

“I have to say one thing about my mother, Maasi, and Nani, we keep talking about women empowerment and making women strong these days, but the leading ladies of my life have never taught me about it, but their lives have been a live example for me, they did it and showed it to me. I am fortunate to have been brought up by these women,” she added.