HomeFeaturedNYC to Have ‘Gun Free Zone’ Signs at Times Square

NYC to Have ‘Gun Free Zone’ Signs at Times Square 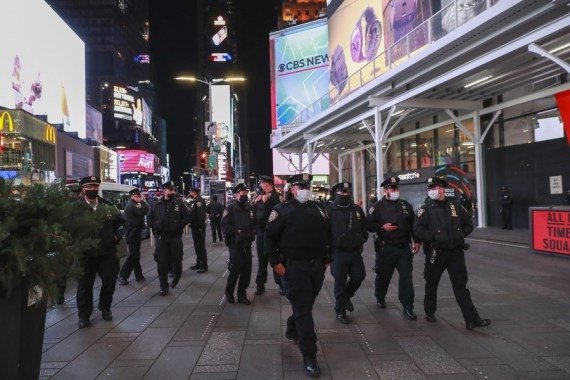 NYC to Have ‘Gun Free Zone’ Signs at Times Square

Noting that more than 360,000 people pass through Times Square daily, Barrows said the state law and city bill “recognize that Times Square is a dense, complex and highly trafficked area”.

He said the NYPD is working to educate cops and the public alike on developments since the conservative Supreme Court’s ruling.

“The signage will be placed at every entry point in the zone,” Barrows said. “This will be temporary. More permanent signage will be installed if, as expected, this bill becomes law.”

The placard also says “Licensed gun carriers and others may not enter with a gun unless otherwise specially authorized by law” and warning that violation of the rule is a felony.

Before the Supreme Court ruling, which marked a historic expansion of federal gun rights into the public sphere and leveled a law that stood for more than a century, New Yorkers needed to show specific self-defense needs to acquire concealed carry handgun licenses.

The new state rules introduced after the decision make concealed carry a crime in sensitive places that include libraries, poll sites, schools, and entertainment venues. 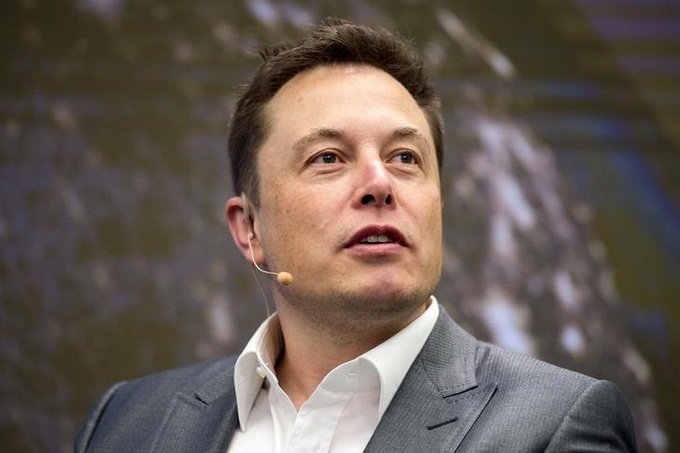 US Embassy in India Documents...