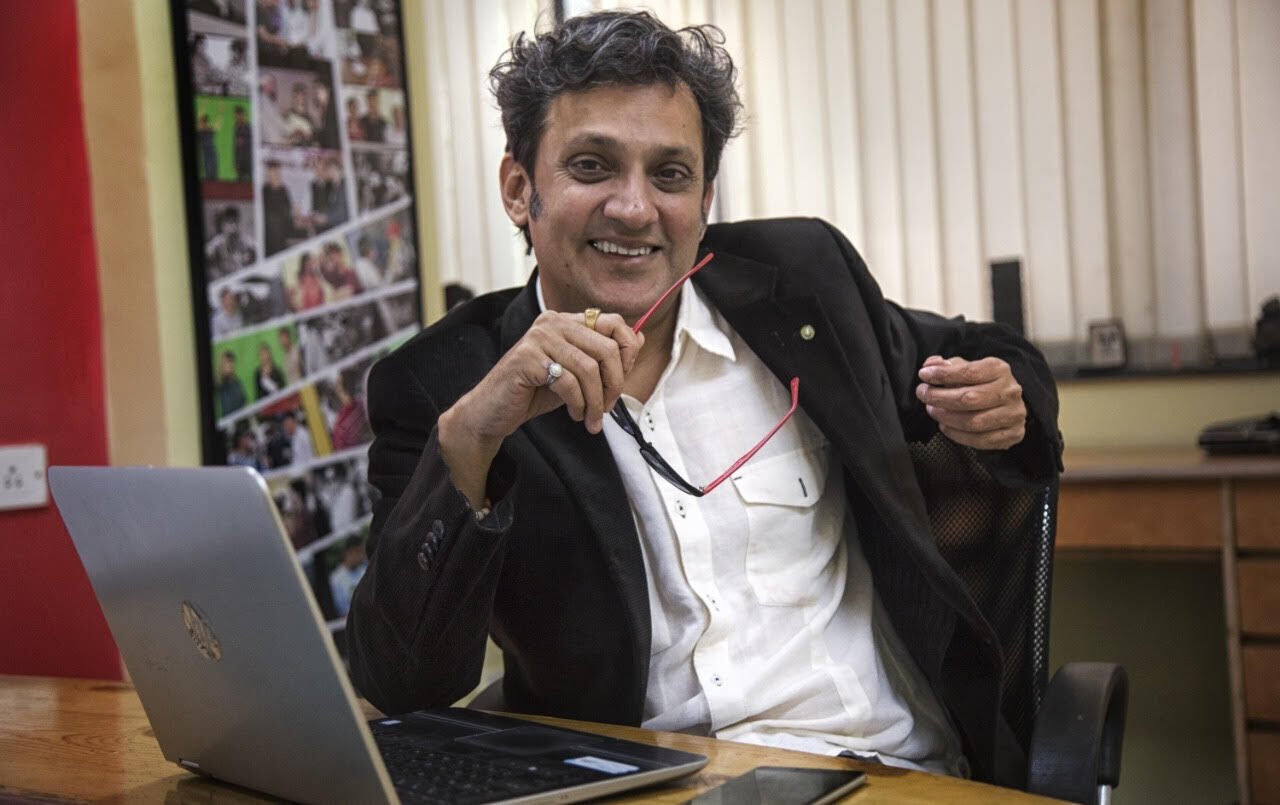 The 81 minutes-long documentary will be released mid-2022. It has been shot across Mumbai, Delhi, Patna, Dehra Dun, Kanpur and a few villages in Maharashtra and Bihar.

Khurana said, “India has the largest number of homeless people. It has over 70 million destitute citizens who have been denied their constitutional right to shelter. The draconian Bombay Beggary Prevention Act 1959 has further criminalized them and made them vulnerable to incarceration, torture and dehumanization.”

He added that the film delineates how the “marginalized and the disenfranchised” have been left out in the cold and in some cases, exploited in shelters under the watch of the state, as happened during the infamous Muzaffarpur case, where hundreds of girls between 6 and 15 were raped, tortured and killed.”

This grim scenario is explored through the gaze of social organization Koshish, which has helped countless traumatized homeless citizens, including the survivors from the Muzaffarpur shelter.

The film traces the inception of Koshish from the time in 2003 when Tarique, a 17-year-old student from the Hindu College, went to a homeless shelter to distribute food and was devastated by the misery confronting him.

Khurana added: “At 23, Tarique started Koshish, and my film traces the organization’s trailblazing grassroots work and its advocacy in synergy with intellectuals and policy makers to repeal archaic, anti-poor laws. We have also incorporated the views of eminent individuals, stakeholders, top lawyers and NGOs who stand up for the homeless to understand where the system is broken and how it can be fixed.”

The award-winning filmmaker said that this is not just a film but a crusade to raise the “level of human conscience and build a momentum against the sordid Bombay Beggary Prevention Act, (1959).”

Khurana won his first National award in 1995 for the animated film “Mahagiri.” He has made over 12 short films and over 500 ad films. He directed the 2010 animation movie, “Toonpur Ka Superrhero,” starring Ajay Devgn and Kajol.

World Homeless Day was born after discussions between aid workers around the world, all of whom were helping the homeless in their own countries. The aim and slogan of the day is “locals act locally on a global day” and emphasis is on giving hands-on aid that is sensitive to local needs, while being aware of the global problem of homelessness and feeling solidarity with other charity workers around the world. Data shows that homelessness has been steadily rising over the past 10 years or so globally.