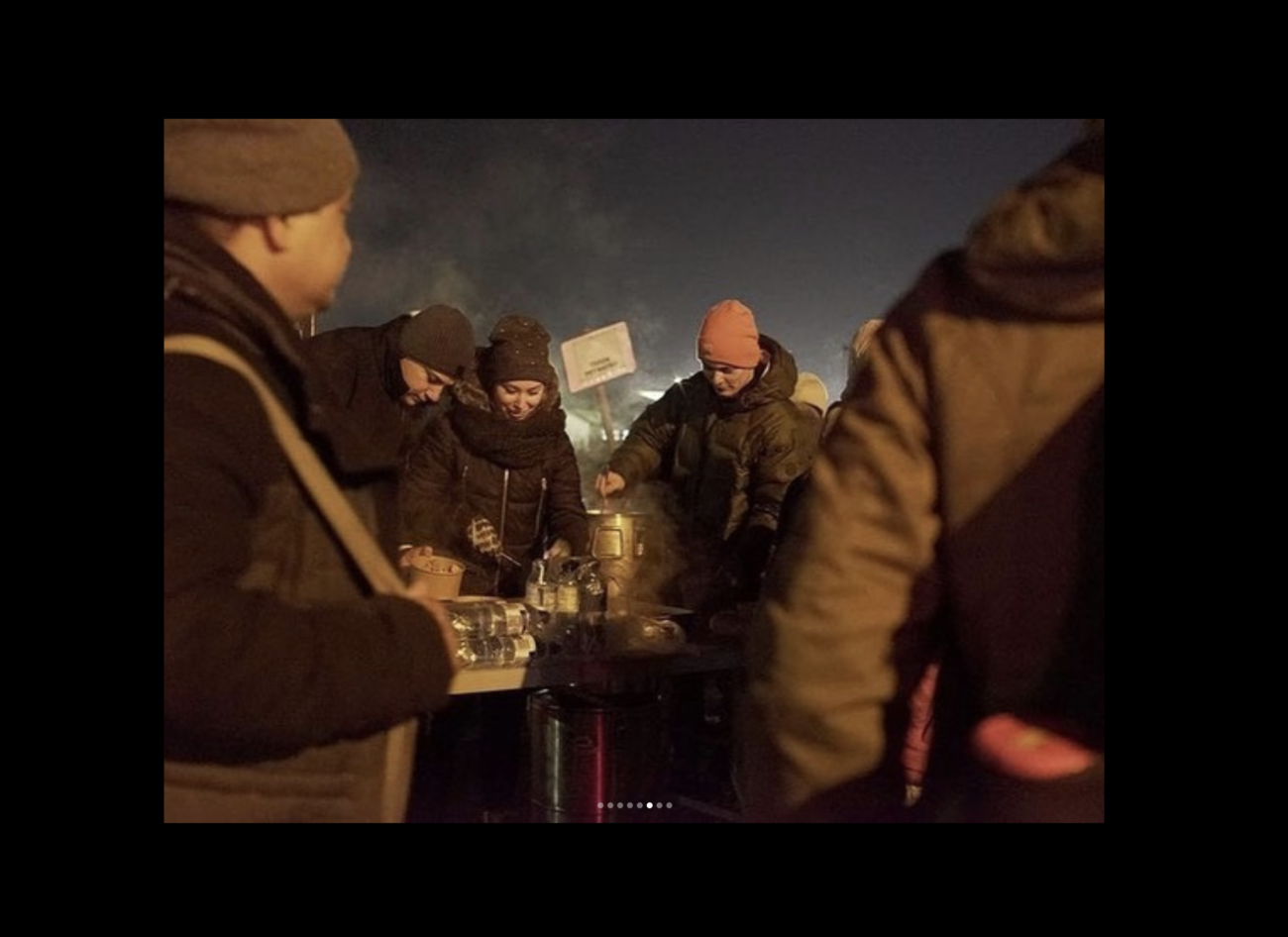 NEW YORK, NY – Renowned chef and equally well recognized as a humanitarian, José Andrés, has made it known on social media that his group, World Central Kitchen has started distributing meals to Ukrainian refugees caught in disastrous situations as they flee the Russian invasion and the ensuing conflict.

Indian American Padma Lakshmi has extended her support to Andres’s cause posting on Instagram, “I continue to be endlessly inspired by the world of my friend Chef José Andrés and World Central Kitchen.”

The TV host and cookbook author called for donations in support of Andres’s good work. She pointed out that it, “swiftly provides relief in the form of hot, chef-prepared meals to … communities impacted and displaced by devastation.”

The “Top Chef” host noted that in addition to serving thousands of meals to those in need along the Poland-Ukraine border, the non-profit has also begun working with local restaurants within Ukraine to provide meals to residents and soldiers and has partnered with nuns across various border entry points to serve hot food to refugees.

Andrés had a poignant tweet, “It is below freezing tonight, and I am meeting so many refugees, families who are escaping and don’t know what’s next … We will do our best not to let them down.”

A tweet from him said his team had served 8,000 hot meals so far….and counting.