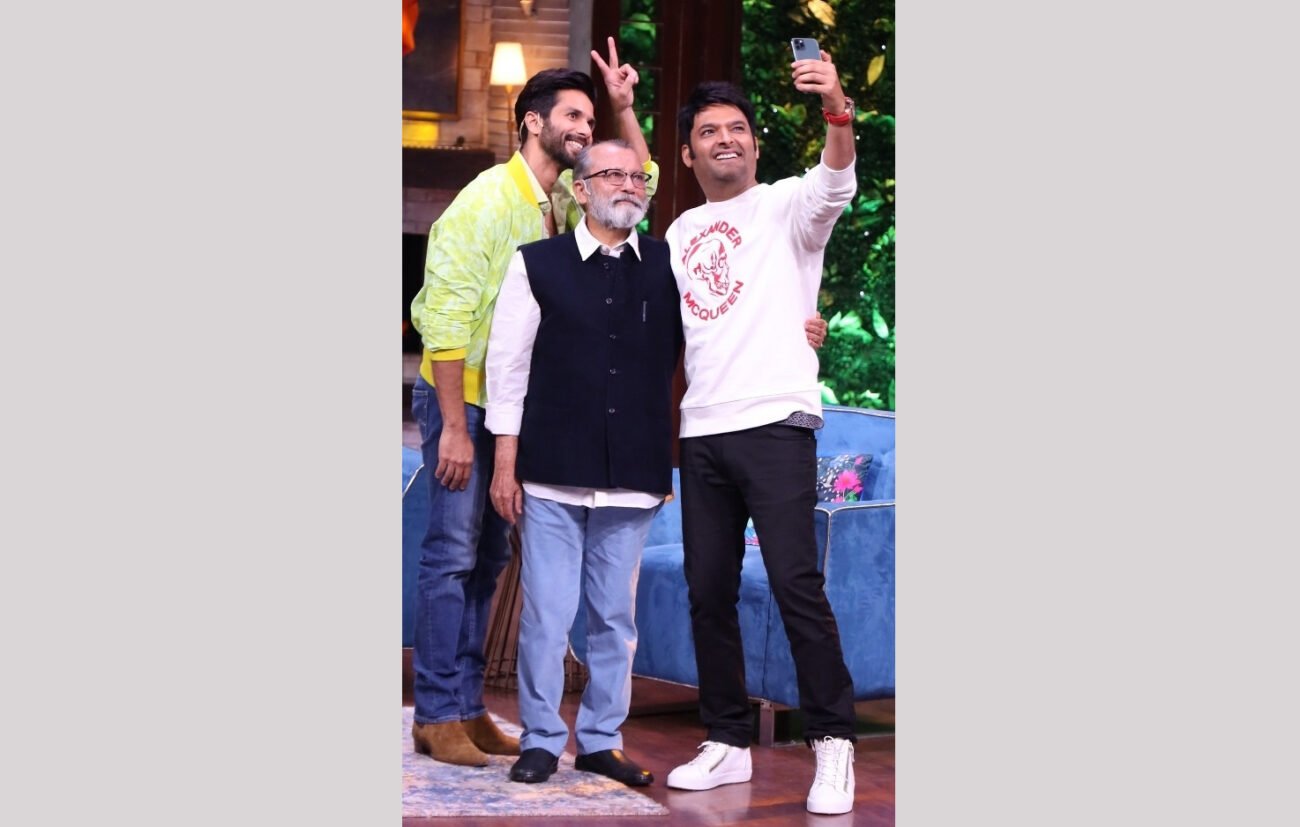 MUMBAI (IANS) – Veteran actor Pankaj Kapoor talks about his grandson and how he is as mischievous as his father Shahid Kapoor on and upcoming ‘The Kapil Sharma Show‘.

He appears as a special guest with his son Shahid Kapoor and co-star Mrunal Thakur to promote their movie ‘Jersey’.

During a conversation, host Kapil Sharma asked Pankaj Kapoor if Shahid was mischievous or he was more mischievous than his son.

To this, he replied: “I will say the truth, or at least I will try, I was mischievous of course but he (Shahid Kapoor) has one mischievous quality that my grandson has too.”

“The quality is that after committing the mischief, they turn and look at you as if saying, ‘ab batao? (what do you have to say now?)’. This quality is in both father and son. He (Shahid Kapoor) used to be like, ‘did you recognise what I did?’ and that same quality is in my grandson. He’ll pick something up and throw it after which he’ll look at us and be like ‘ab batao?'”