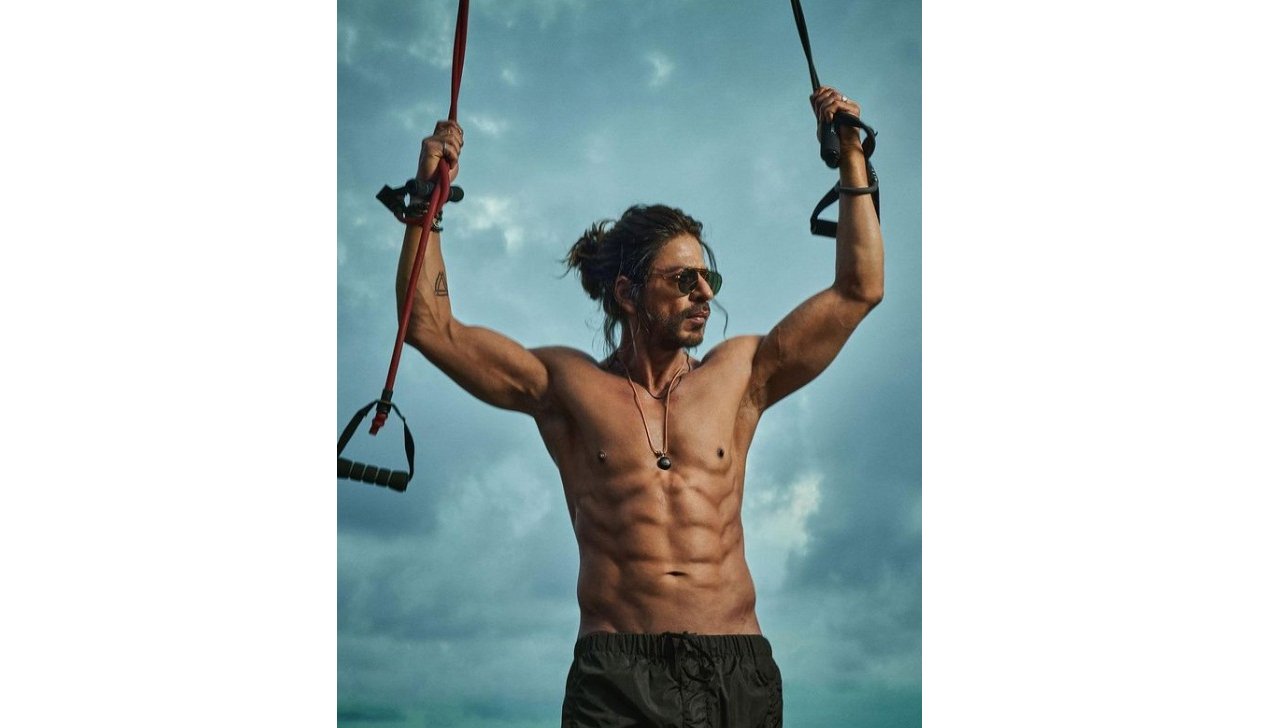 MUMBAI (IANS) – Director Siddharth Anand has just wrapped up the Spain schedule of the actioner ‘Pathaan’ starring Shah Rukh Khan and Deepika Padukone. He says he wants to ‘make ‘Pathaan’ the biggest event film of India’.

The much-talked about film, which is part of Aditya Chopra’s spy universe, also stars John Abraham.

“The Spain schedule of Pathaan has turned out beyond what we had envisaged and we are absolutely thrilled about it! This is a film that commands massive scale and I’m very happy with what we achieved!”

“This is going to be a visual treat for the audiences. The fact that we could finally pull off such a magnificent Spain schedule without any hassle whatsoever is a huge feat for the entire production!” says Siddharth.

SRK and Deepika shot a song in Mallorca as the superstar was clicked flaunting an eight-pack and Deepika her perfect bikini body. They then headed to Cadiz and Jerez in Spain where they wrapped the schedule on Mar. 27.

The ‘War’ director says, “We have all the intent to make Pathaan the biggest event film of India, given that we have the colossal superstars of our country in the film.”

“As a director, I strive to make every film of mine a bigger experience for the audience than my last film and I have a personal ambition to make ‘Pathaan’ a film that is at par with any film made anywhere in the world.”