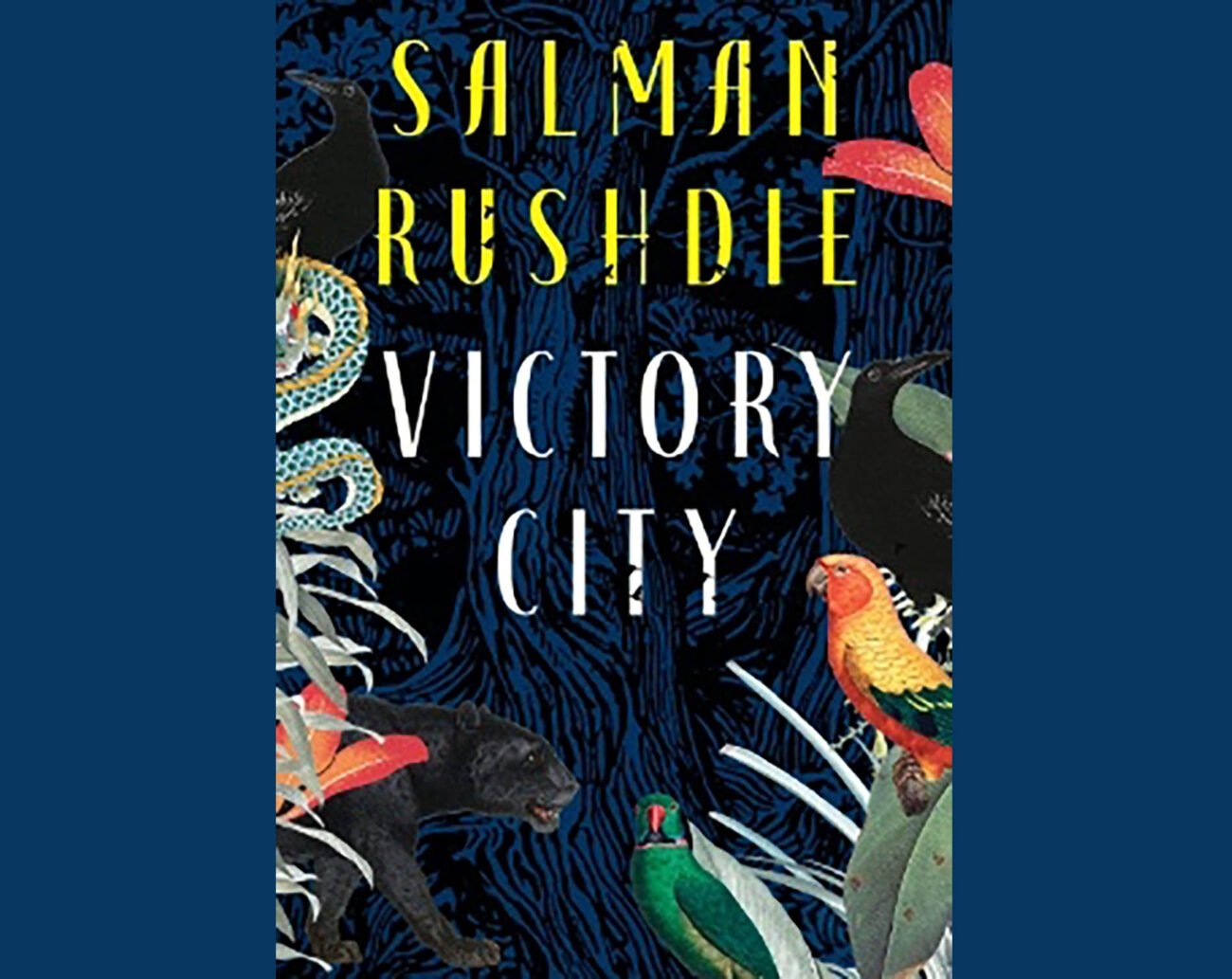 NEW DELHI, (IANS) – “Victory City” is the epic tale of a woman who breathes a fantastical empire into existence, only to be consumed by it over the centuries – from the transcendent imagination of Booker Prize-winning, internationally bestselling author Salman Rushdie, who recently survived a brutal assassination attempt.

In the wake of an insignificant battle between two long-forgotten kingdoms in fourteenth-century southern India, a nine-year-old girl has a divine encounter that will change the course of history. After witnessing the death of her mother, the grief-stricken Pampa Kampana becomes a vessel for goddess Parvati, who begins to speak out of the girl’s mouth. Granting her powers beyond Pampa Kampana’s comprehension, the goddess tells her that she will be instrumental in the rise of a great city called Bisnaga – literally ‘victory city’ – the wonder of the world.

Over the next two hundred and fifty years, Pampa Kampana’s life becomes deeply interwoven with Bisnaga’s, from its literal sowing out of a bag of magic seeds to its tragic ruination in the most human of ways: the hubris of those in power. Whispering Bisnaga and its citizens into existence, Pampa Kampana attempts to make good on the task that goddess Parvati set for her: to give women equal agency in a patriarchal world. But all stories have a way of getting away from their creator, and Bisnaga is no exception. As years pass, rulers come and go, battles are won and lost, and allegiances shift, the very fabric of Bisnaga becomes an ever more complex tapestry – with Pampa Kampana at its center.

Brilliantly styled as a translation of an ancient epic, this is a saga of love, adventure and myth that is a testament to the power of storytelling.

Penguin Random House will release the new novel on February 9.

“This is Salman Rushdie at his most virtuosic, a wondrous tale of medieval India which is also, as ever, a fable about the triumph of life – in all its joyous, messy excess – over the forces of fanaticism and darkness,” says British novelist and journalist Hari Kunzru.

Rushdie is the author of fourteen previous novels, including “Midnight’s Children” (for which he won the Booker Prize and the Best of the Booker), “The Satanic Verses”, and “Quichotte” (which was shortlisted for the Booker Prize).

A former president of PEN American Center, Rushdie was knighted in 2007 for services to literature and was made a Companion of Honor in the Queen’s last Birthday Honors list in 2022.