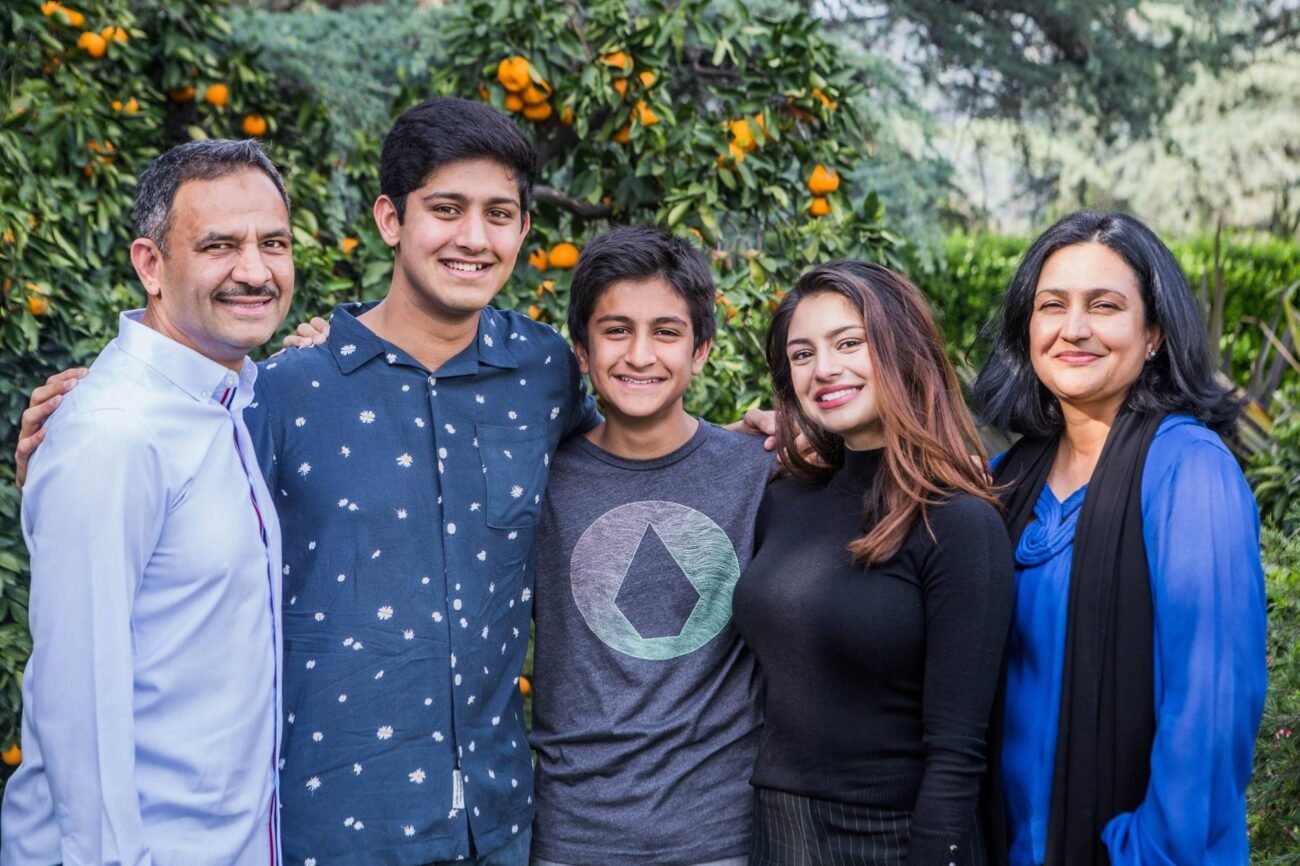 As primary votes are still being counted after election night on June 7, indications are that Mahmood has received the most votes. The only Democrat in the field, he coasted along boosted by early mail-in votes which typically go blue.

The Pakistani American is a doctor and had recently moved to Tustin for the campaign.

“Over these past few months, we defied the odds and built a grassroots campaign from the ground up while not accepting a cent from corporate PACs,” he said.

Mahmood reiterated his platform in a statement, “Working families in Orange County and across the country are facing enormous challenges — price gouging at the pumps, high prescription drug prices, a broken health care system, an economy that favors the ultra wealthy over the middle class, and more.

The district which touches on Orange, San Bernardino and Riverside counties is considered a swing seat and gains importance in view of control of Congress next year. The redistricting has included portions of two former districts that were swing seats in the past two election cycles.

“I believe our district represents the very best that the United States has to offer — a spirit of innovation, inclusivity, and a commitment to the well-being of others. These values are urgently needed if we’re going to defeat the crisis of hyper-partisanship that is corrupting our democracy,” said Mahmood.

That the road ahead has challenges begins with name recognition and the candidate has his work cut out for him.

Mahmood hails from Punjab’s Kharian and got his medical degree from Jinnah Postgraduate Medical Center. He is married to Noshaba and has three children.