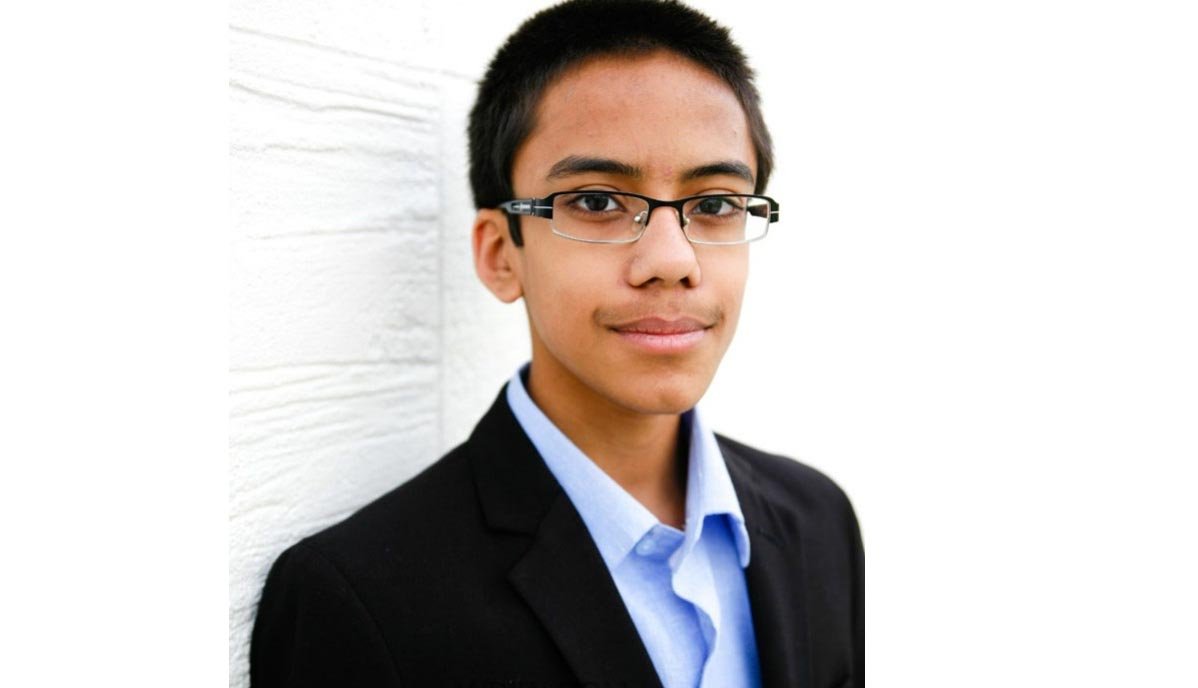 NEW YORK, NY (IANS) – A Purdue University student, who stabbed his Indian American roommate to death on October 6, told reporters he had been “blackmailed” when asked about a motive for the crime.

“I was blackmailed,” the suspect was reported as saying in the New York Post, but he didn’t elaborate much on his statement.

When asked by reporters if he had anything to say to the victim’s family, Sha replied: “I am very sorry.”

Prosecutors have until tomorrow to file the charges against Sha, who had said “I love my family” as he was hauled to jail for allegedly killing Chheda.

The Indian American student died of “multiple sharp force traumatic injuries” and the manner of death was a homicide.

The suspect allegedly admitted that the knife was his and that he had used it to kill his roommate, the New York Post said.

Meanwhile, several members of the Purdue community came forward to set up GoFundMe pages to help Chheda’s family cover funeral costs, but his family has asked people to contribute to Riley Children’s Foundation instead.

Varun’s grandfather Nemji Chheda had migrated to the US in 1964 from Kundrodi in Gujarat’s Kutch district.

According to media reports, he was the third generation of a Gujarati family that had moved to the US six decades ago.