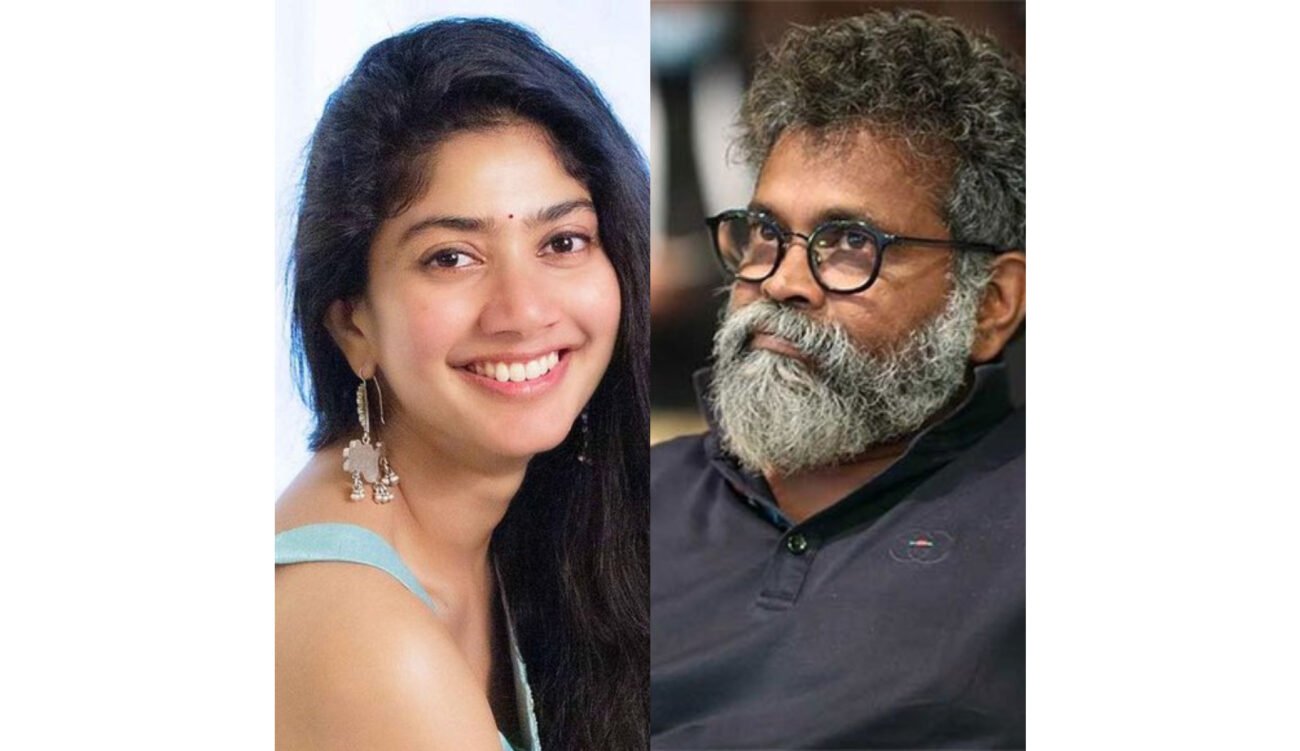 HYDERABAD (IANS) – ‘Pushpa‘ director Sukumar, who lauded Sai Pallavi at the pre-release event of an upcoming movie, called her the ‘Lady Pawan Kalyan’.

As Sukumar spoke on stage on Feb.27 and took Sai Pallavi’s name, the crowd went ga ga, cheering on the ‘Fidaa’ actress, non-stop.

Looking at the response on calling out Sai Pallavi’s name, everyone on the stage, including Sukumar, was awestruck. As the crowd gathered at the event kept shouting, without even giving scope for the ‘Arya’ director to speak, Sai Pallavi was overwhelmed.

“Sai Pallavi seems to be the Lady Pawan Kalyan, as I see people never stop adoring her”, Sukuamr said, as he indicated that Sai Pallavi has as much following as Pawan Kalayn has, in the Telugu states.

I wanted to say this in person. But now that I got a chance, here we go. To reject endorsements which promote fixated beauty standards, shows what kind of a human you are. I appreciate you for that Sai Pallavi”, Sukumar said.

As Sai Pallavi’s fans kept shouting for her, she walked towards Sukumar and said, “Whatever you want to tell, please tell me in person”.

“Sai Pallavi is so humble that she wants me to say this in person, as you people are not stopping at all. But I will have to appreciate her for what she is”, Sukumar continued, as he addressed the gathering.

Sai Pallavi, Keerthy Suresh, and Sukumar had attended the pre-release function of Sharwanand and Rashkima Mandanna-starrer ‘Adavallu Meeku Johaarlu’ as the guests.

Sai Pallavi is one of the most celebrated actresses in Telugu, and has a great following among the folks.