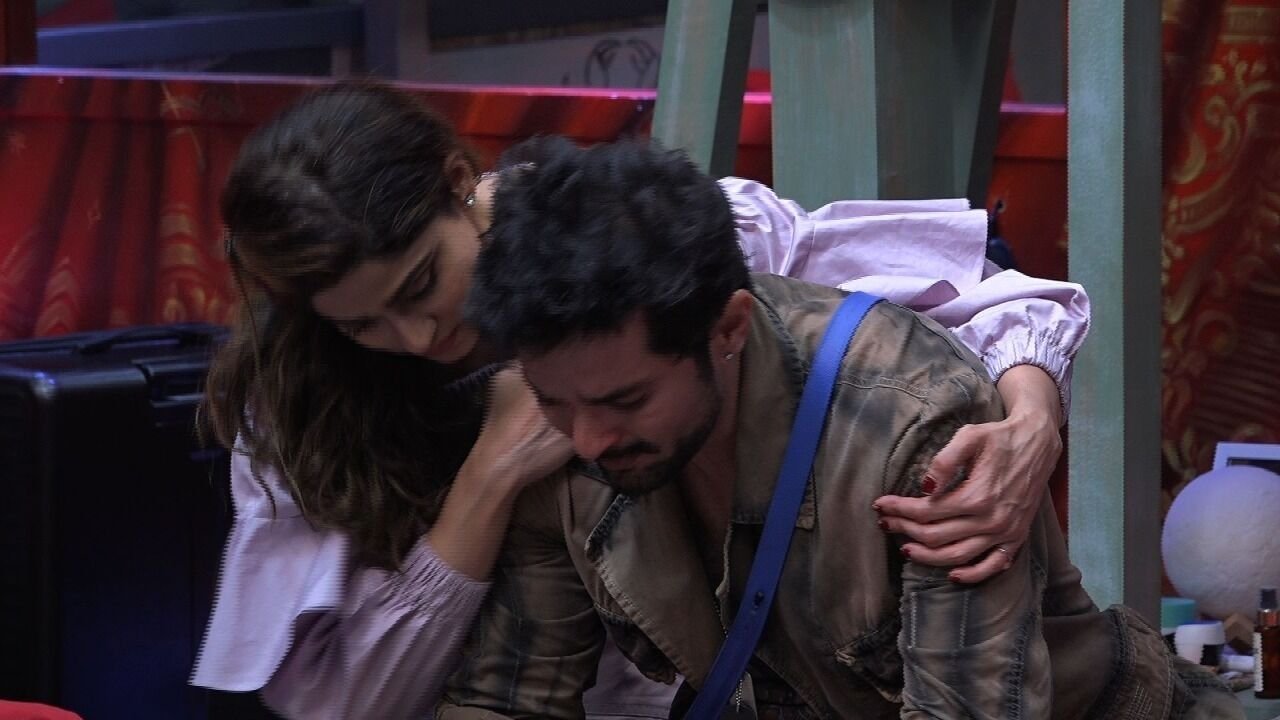 MUMBAI — The ‘Bigg Boss OTT’ house has witnessed all emotions of housemates. Whether it’s bold, angry, depressing or laughter, well, one such situation occurred with the calm and composed contestant Raqesh Bapat who broke down as he was missing his father.

With Pratik Sehajpal passing personal comments and instigating him for a couple of days, Raqesh couldn’t hold back and broke down in tears and said: “My father wouldn’t be happy to see me like this!” Looks like Raqesh being called “spineless” by Karan Johar and some of the housemates is triggering him!

His friends in the ‘Bigg Boss OTT’ house Shamita Shetty, Ridhima Pandit and Karan Nath immediately consoled him and helped him calm down. “I am an Army personnel’s son, and my father would always tell me to fight for what’s right. He wouldn’t be happy to see me fighting over small matters, he would always say, go and fight for the country,” said Raqesh.

Later, Pratik realized his mistake and apologized to Raqesh for passing comments on him.

Post that, Nishant Bhat and Pratik Sehajpal were also seen sorting their differences out. We hope Raqesh gets back his strength and comes back as a strong person.