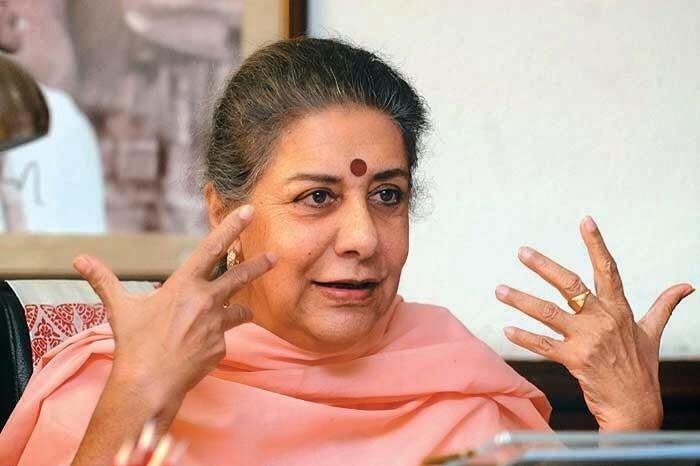 Soni is now part of all the meetings deemed important for the party. Even in the negotiations with poll strategist Prashant Kishor, which eventually didn’t materialize, Soni was present at all the meetings. She was also part of the committee that was constituted to submit a report on the presentation made by Kishor.

A former Union minister, Soni, who has had a long career in politics, is known to be a close confidante of Sonia Gandhi.

The veteran politician has been the Youth Congress President, All India Mahila Congress chief besides being the General Secretary of the party.

She was also offered the CM’s post in Punjab after the removal of Amarinder Singh, which she had declined saying that only a Sikh should become the chief minister of the state, drawing flak for her remarks from Sunil Jakhar, the top claimant of the post.

Soni was one of the firefighters for the Gandhis when the G-23 leaders wrote Sonia Gandhi seeking sweeping reforms in the party. She was also a trouble-shooter for the party in the recent tiff between former Haryana Chief Minister Bhupinder Singh Hooda and the Congress.

Soni was once considered No. 2 in the party, but as the late Ahmed Patel gained significance, she was appointed the General Secretary and later a minister in the government.

But ever since the demise of Patel, Sonia Gandhi has been turning to her for advise on crucial matters as she is considered a loyalist in the party.